Suburb #41 was Dunlop all the way at the very end of Ginninderra drive....and I mean all the way. Right across the border from NSW.

Dunlop is named after Lieutenant Colonel Sir Ernest Edward 'Weary' Dunlop. Ernest was an Australian surgeon famous for his leadership while being held as a prisoner of war by the Japanese during WWII, when he was forced to work on the construction of the Thai-Burma railway.

The streets here are named after inventors, inventions and artists. 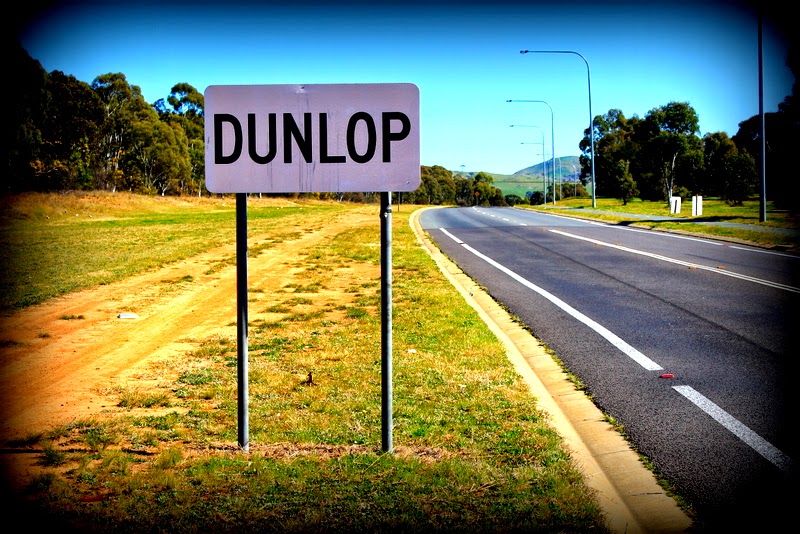 Dunlop - literally at the 'end' of Canberra - is an unusual mix of suburbia and open meadows, ponds, .....and lots more ponds. There are some gorgeous views - particularly out near the old Fassifern homestead property, which I believe was a functioning homestead until it was converted into an equestrian riding school/park in the 1920s. 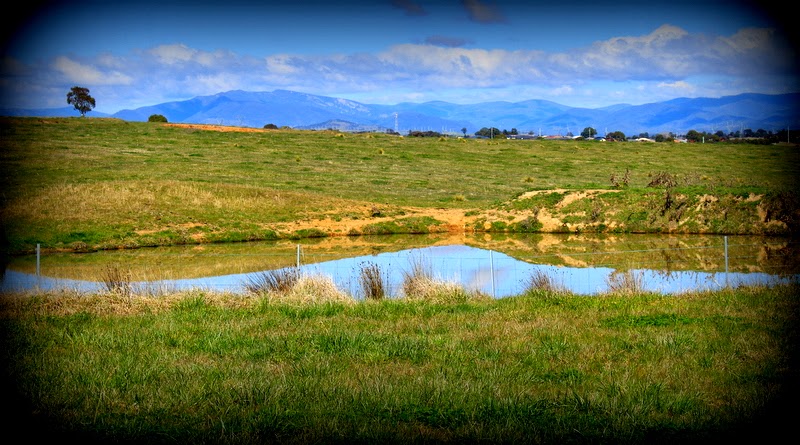 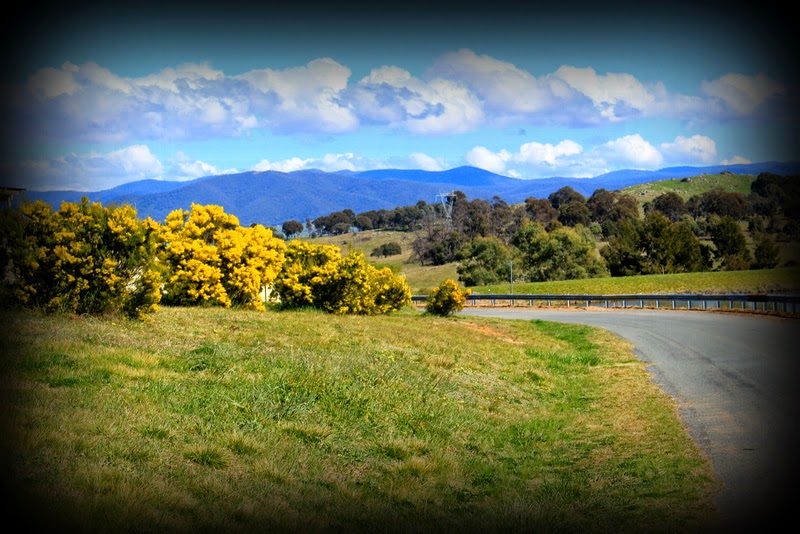 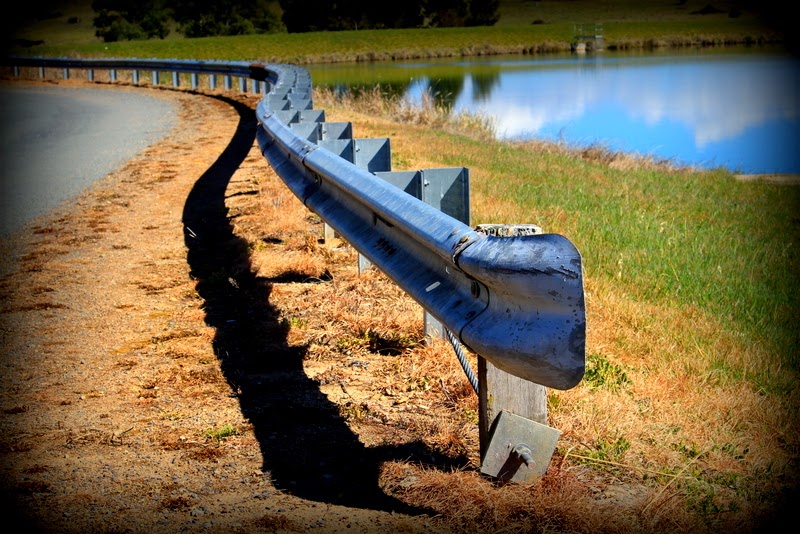 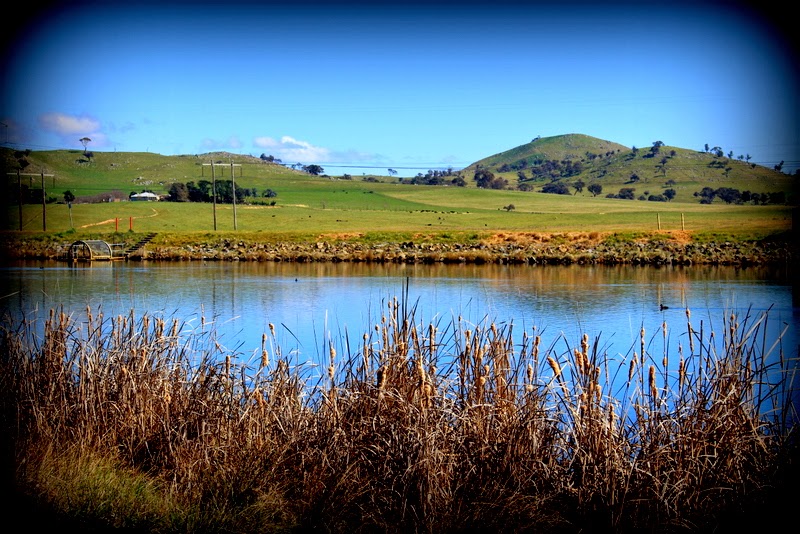 The birds certainly love all the ponds :) 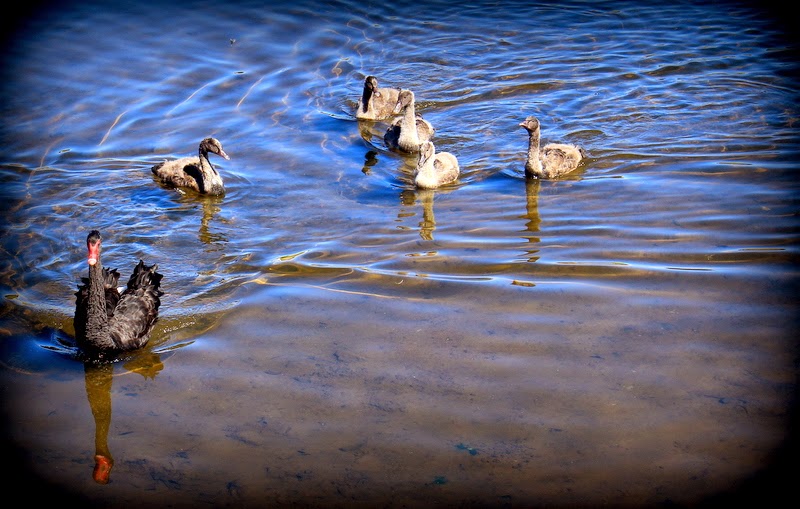 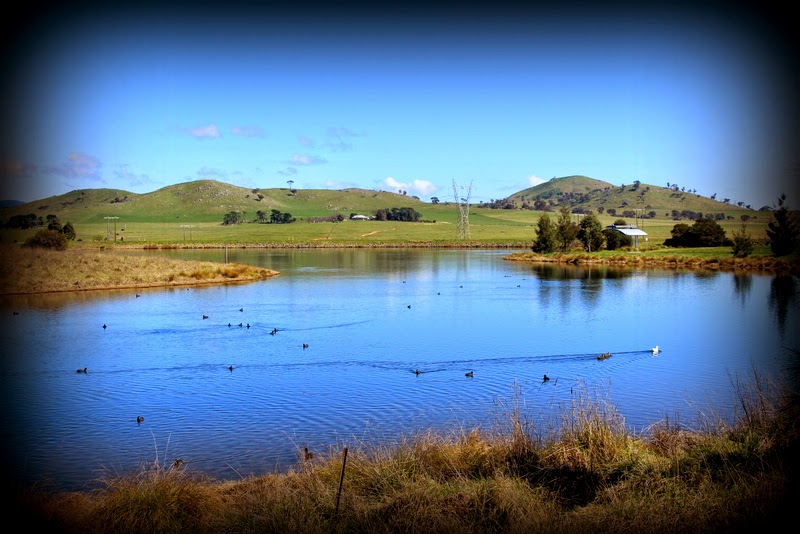 Dunlop was also the suburb where I have seen the most Australian flags so far, which if I am honest I must admit always makes me feel uncomfortable - but the nationalistic effort of this particular household can not go unmentioned. 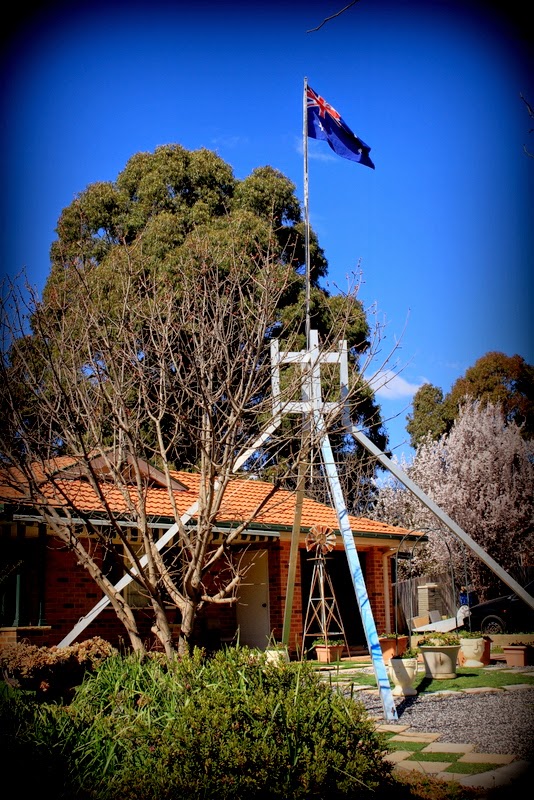 Unfortunately there are the most ridiculous numbers of these massive telegraph poles everywhere as well which rather ruin the landscape. 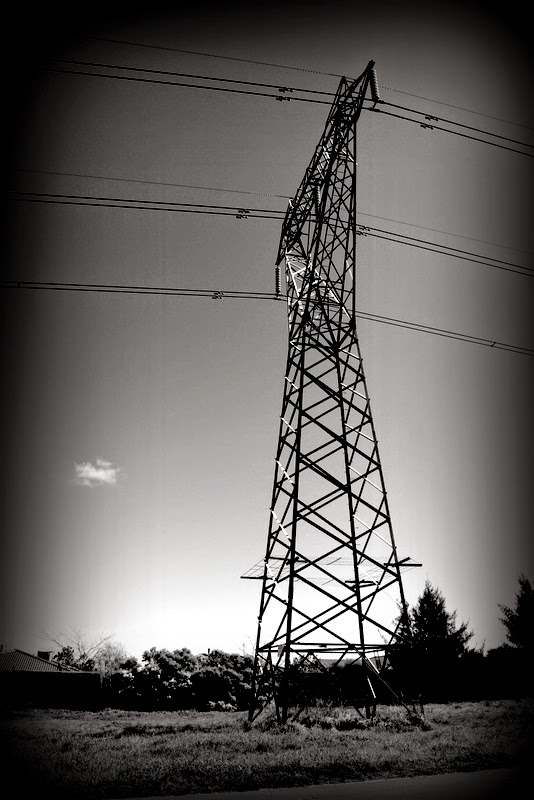 But the flowers help make up for this :) 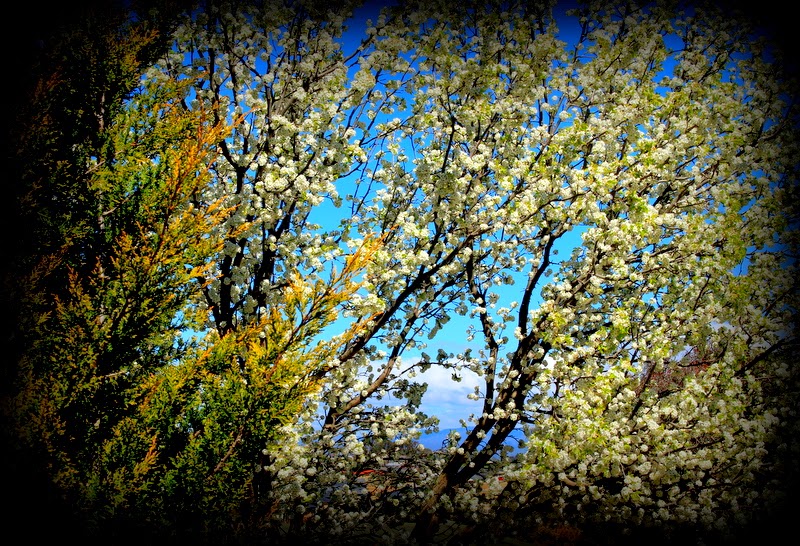 And the local goth house (surely? anyone? anyone? :p) doesn't seem bothered by all this.... 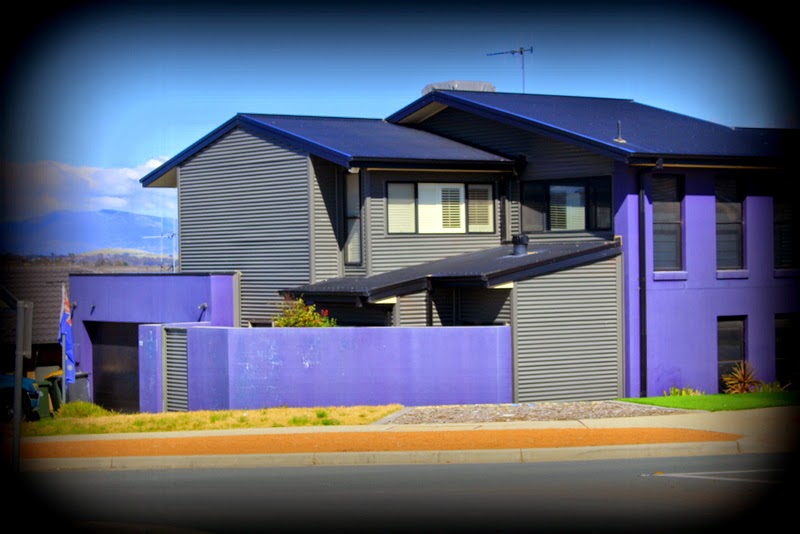 I also discovered that apparently have relatives that live on this street...must go and visit properly one day! 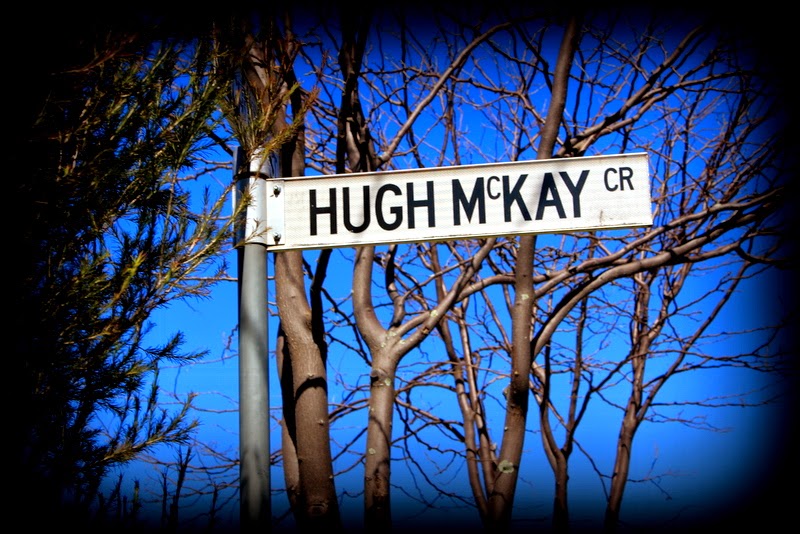 Posted by Catherine Esmerelda Romaneika at 12:55 AM