So from Harrison we went to Forde...yes hysterical isn't it...

Forde is named after Frank Forde, a man famous for being Australian Prime Minister for only 8 days - making him our shortest serving PM in history (not bad to get a suburb named after you as a result). Oddly, on the other hand, he was our longest living PM until Gough overtook him a few years back.

The streets in Forde have a 'community service' theme - with streets named after community volunteers, judges, teachers etc. So walking around Forde we were still clearly in Gungahlin with the crazy kerbs and modern art... 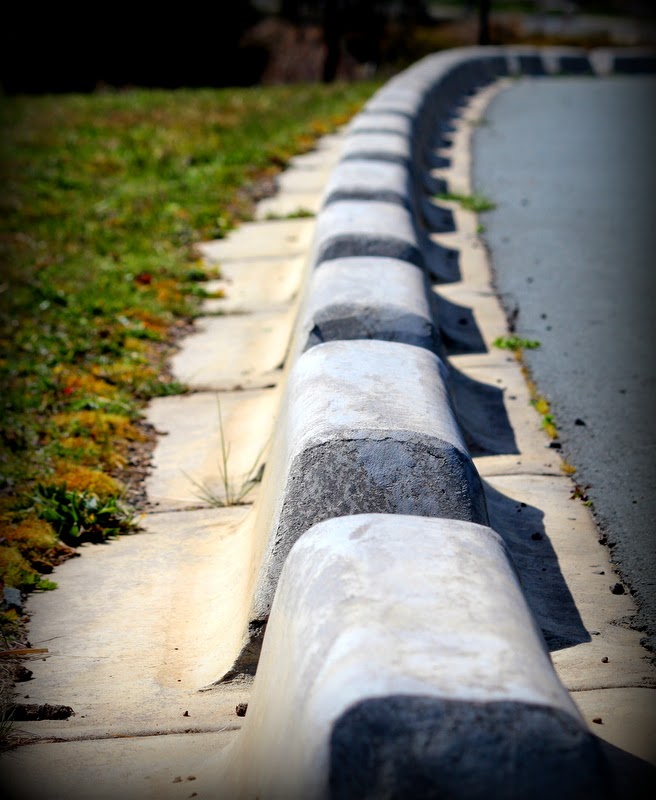 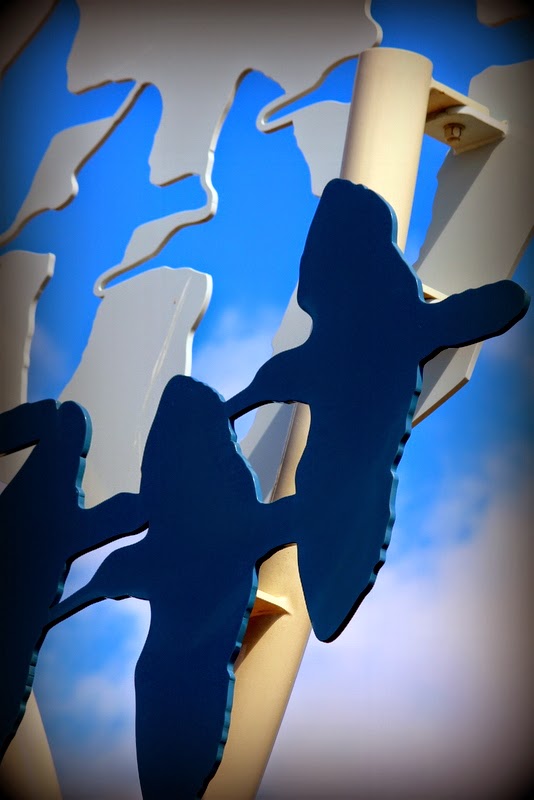 But Forde was quite different to Harrison...the most notable difference was a clear attempt to avoid Harrison's fascination with right angles... 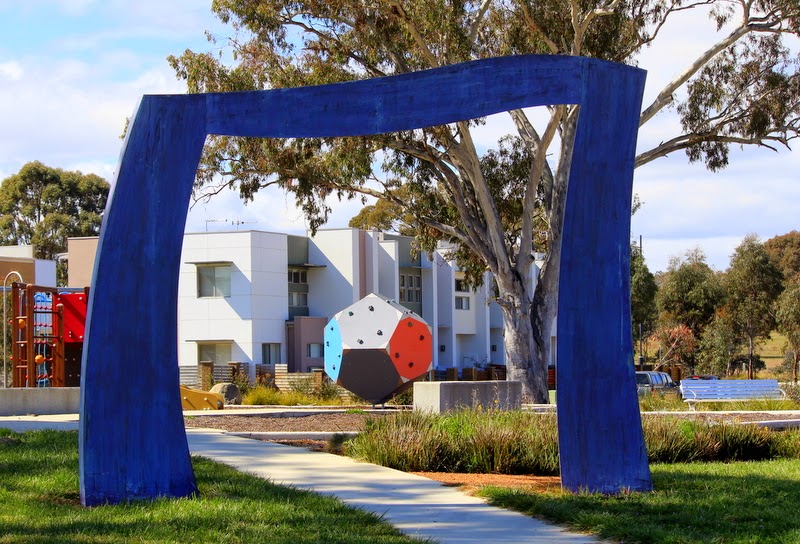 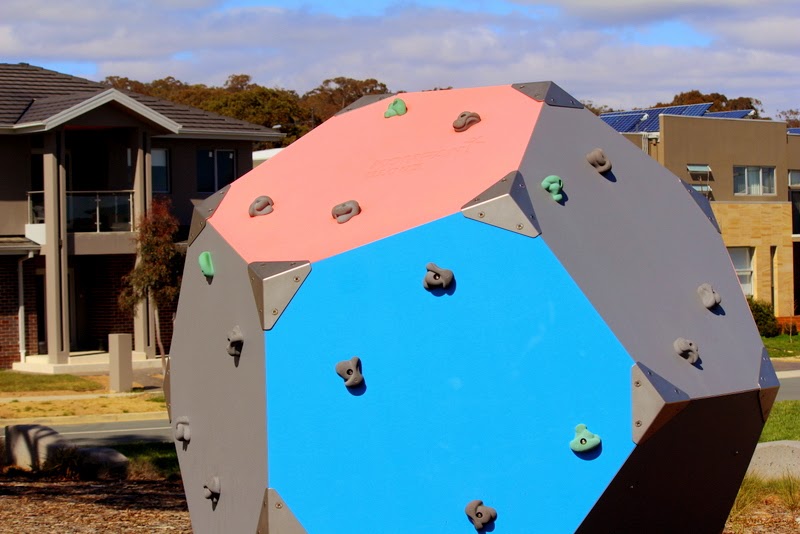 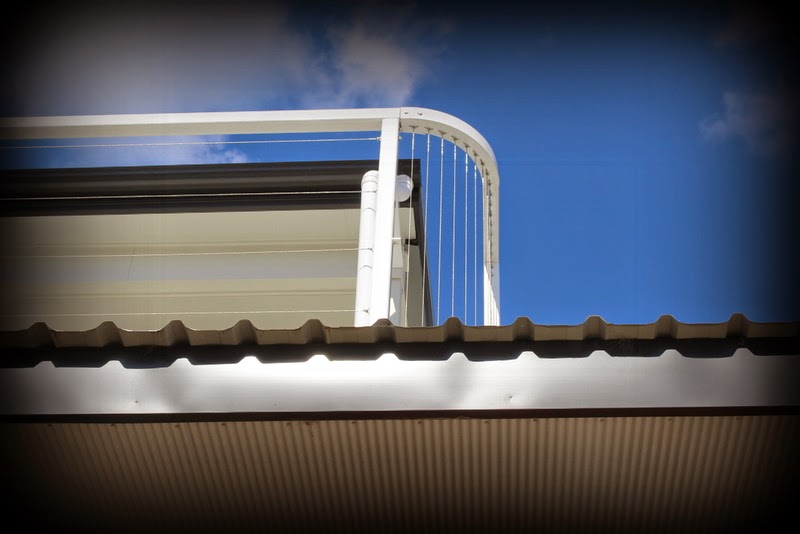 The focus on the natural environment was almost very striking here - with I understand almost 30% of the suburb green space, and birds everywhere... 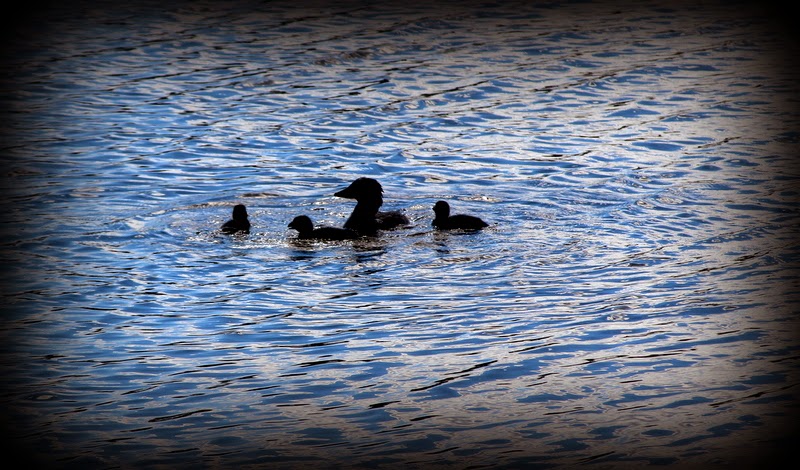 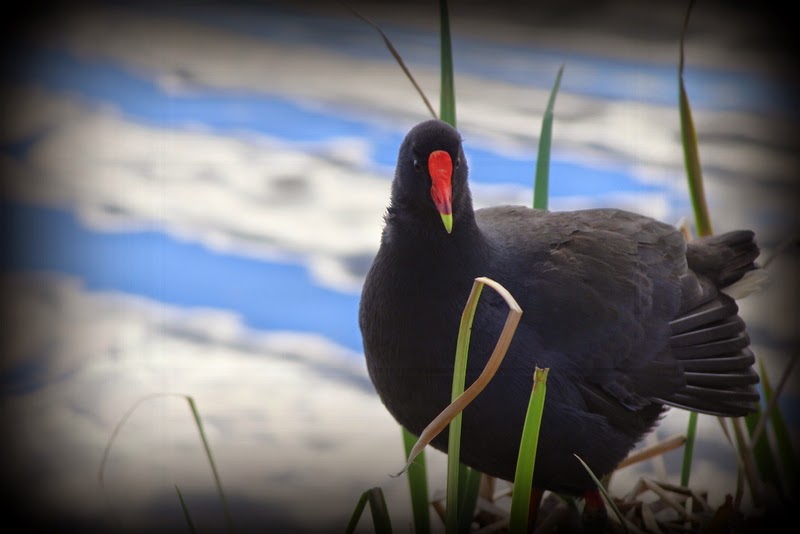 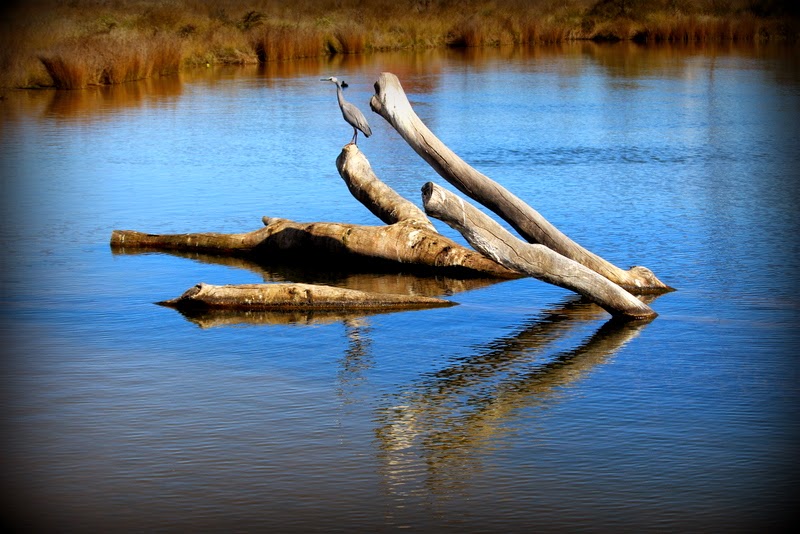 The parks are really quite beautiful and great for exploring - with islands and bridges, gorgeous open spaces and clean waterways...which I really didn't expect. 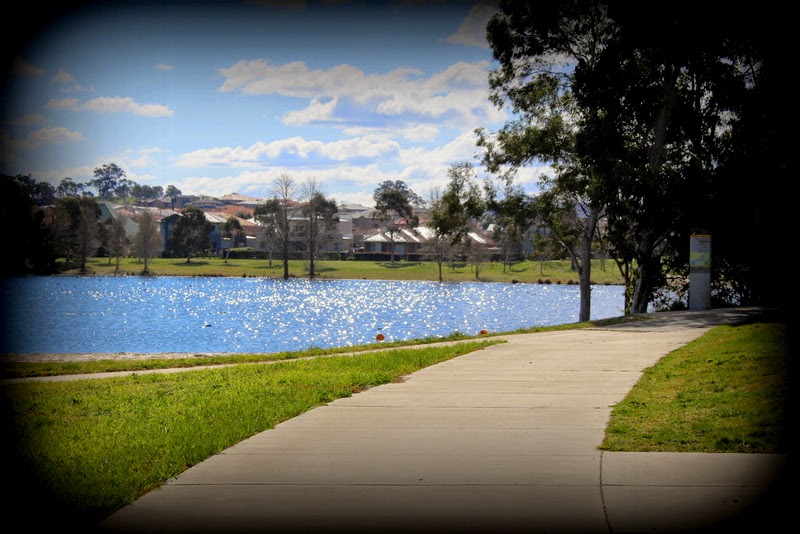 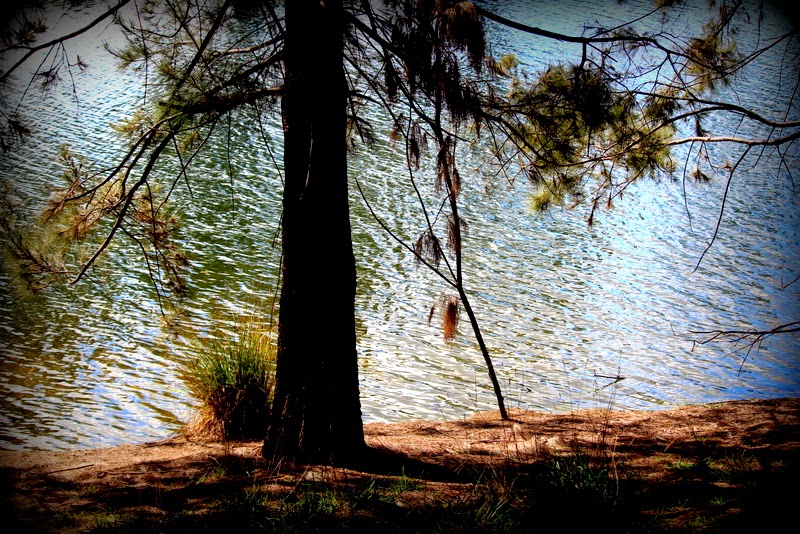 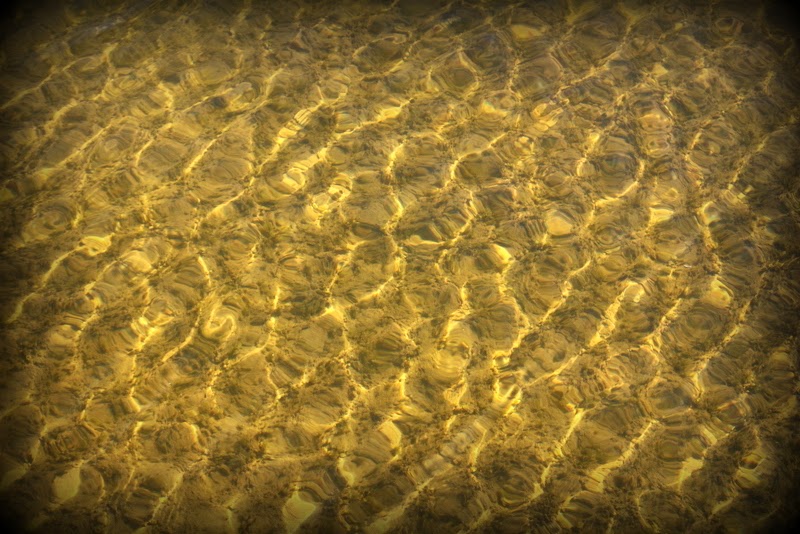 Even in the more built up parts of the suburb there was a feeling of openness I didn't expect here. 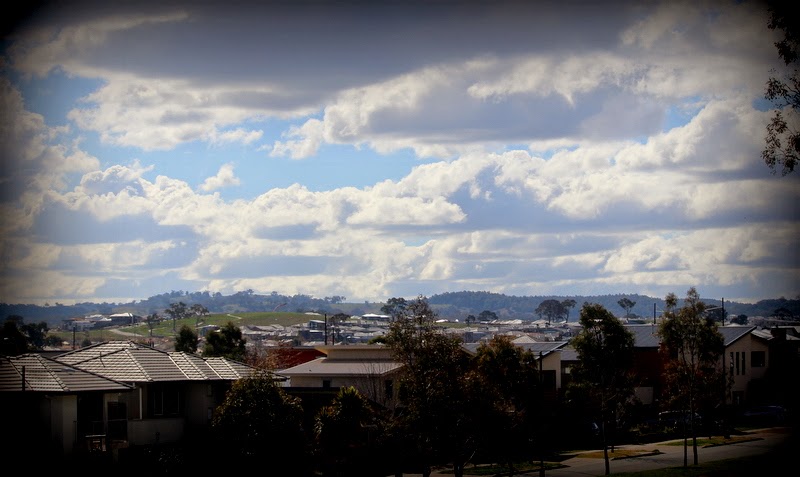 Like Harrison a lot of planning has also gone into remembering the more historical features in the area including naming a local reserve after Mulligans Flat and the preserving part of the Old Gundaroo Road as a heritage trail. 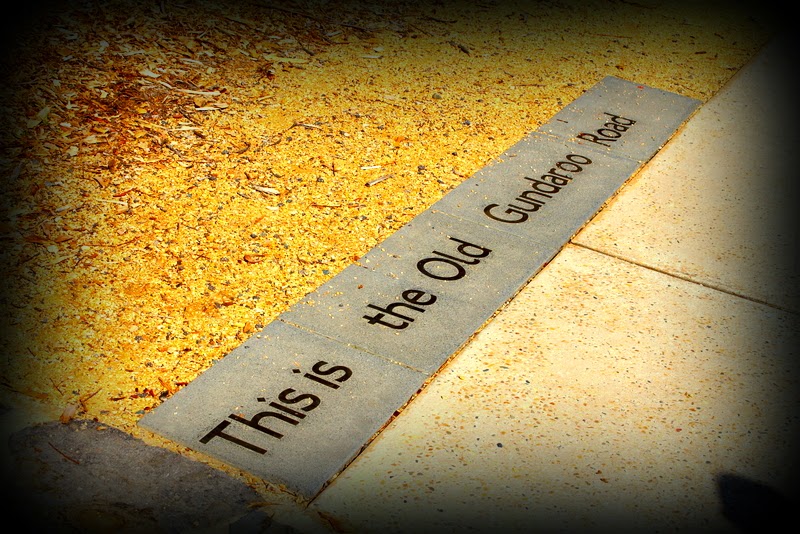 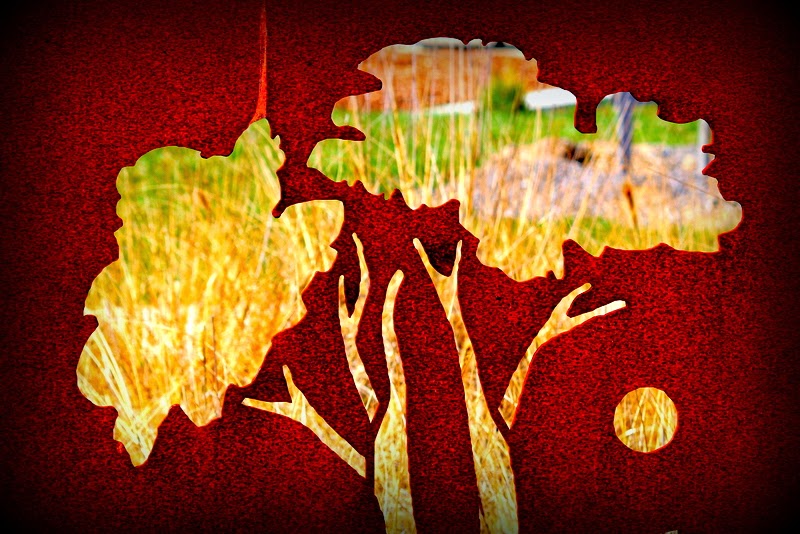 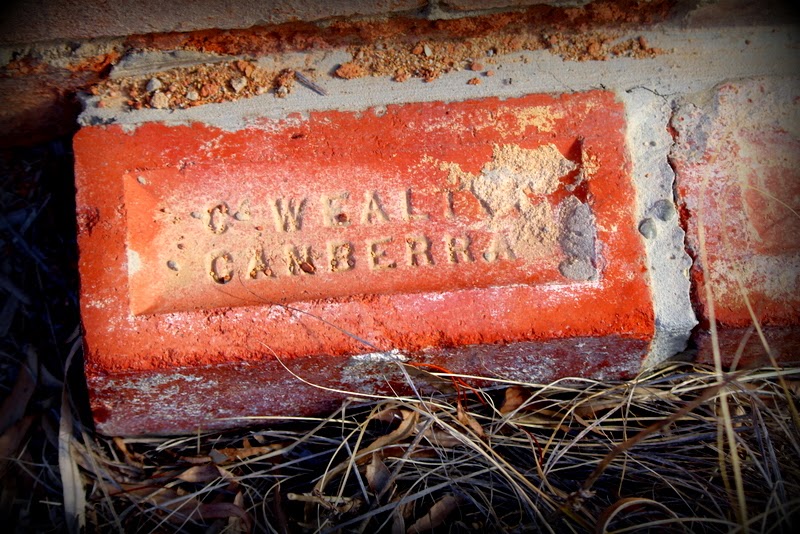 Again the public parks and playgrounds also reflect a creative approach and a good sense of fun. 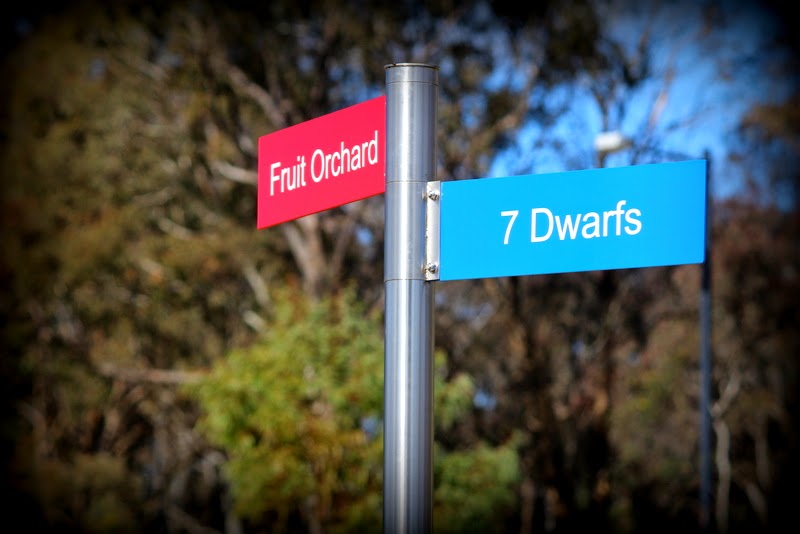 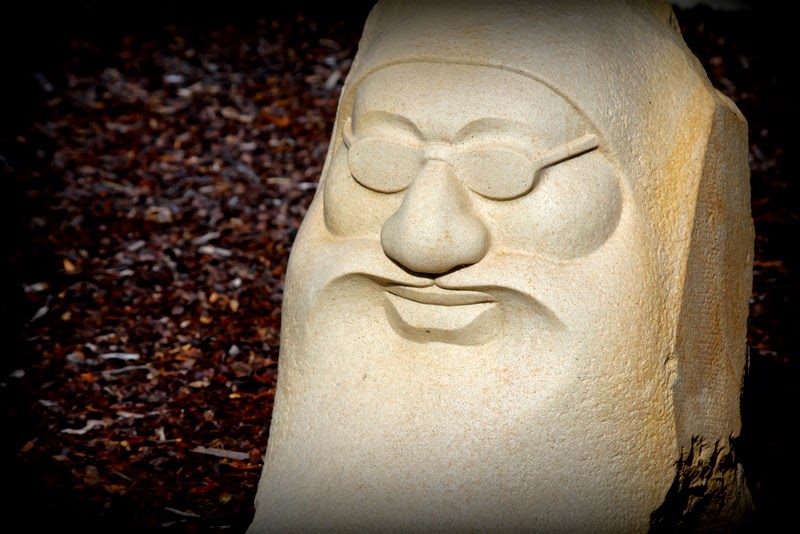 Sure they have made some 'interesting' architectural and fake grass choices here too.. 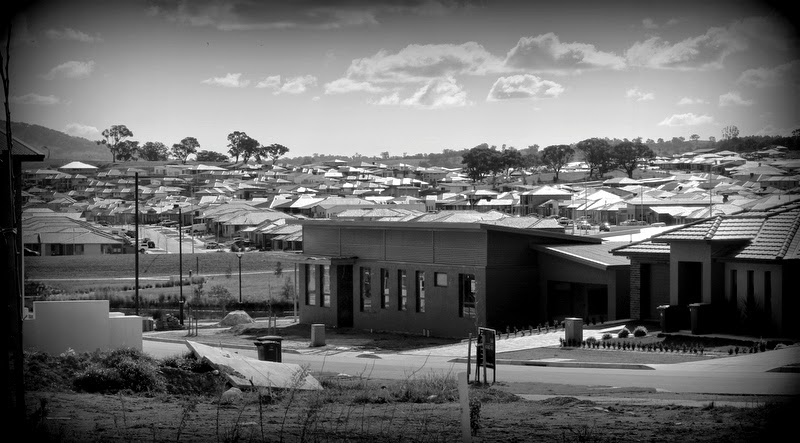 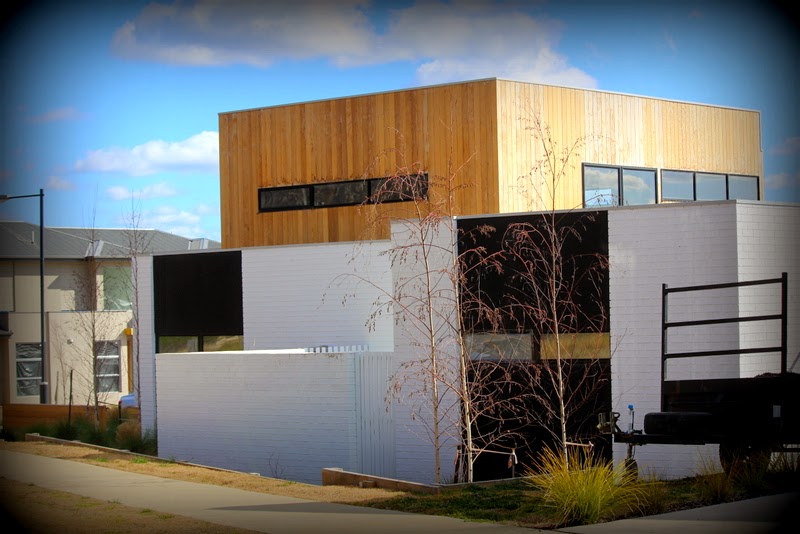 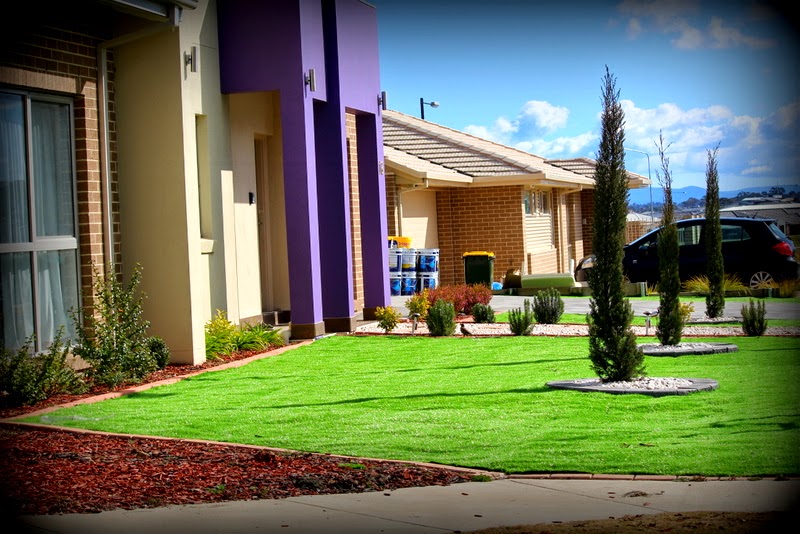 But overall I had a fabulous adventure in Forde including an awesome lunch at the local cafe.
Posted by Catherine Esmerelda Romaneika at 6:03 AM