Suburb no 44 was Crace in Gungahlin land. Apparently Crace changes everything. Not so sure about that, but it was still an interesting suburb to visit. Even if I only found out afterwards that it had a rotating house called Girasole....

Crace is named after an original settler from the area named Edward Kendall Crace, who arrived in Australia in 1865 - dying in 1892 when he tried to cross a flooded Ginninderra creek. The streets are named after parishes and land divisions from colonial times.

Alas this was another suburb without a sign..though the hill on which the sign will go appears to be there *sighs*. This was the best I could do... 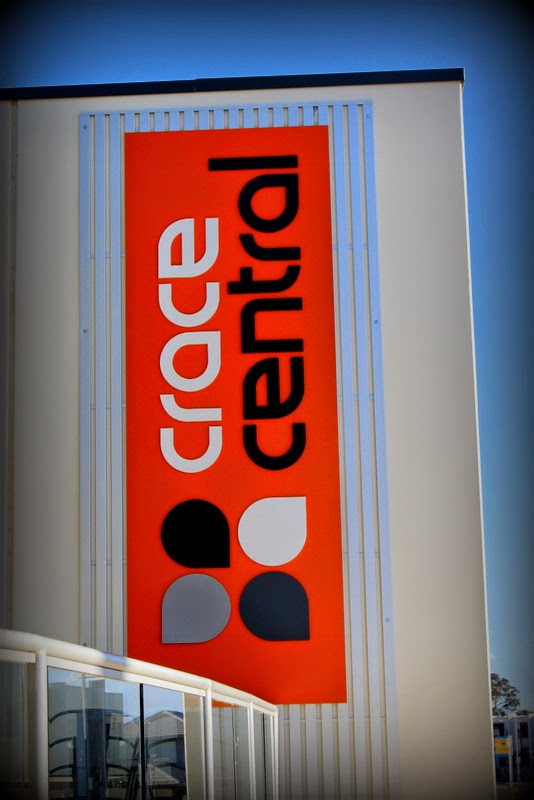 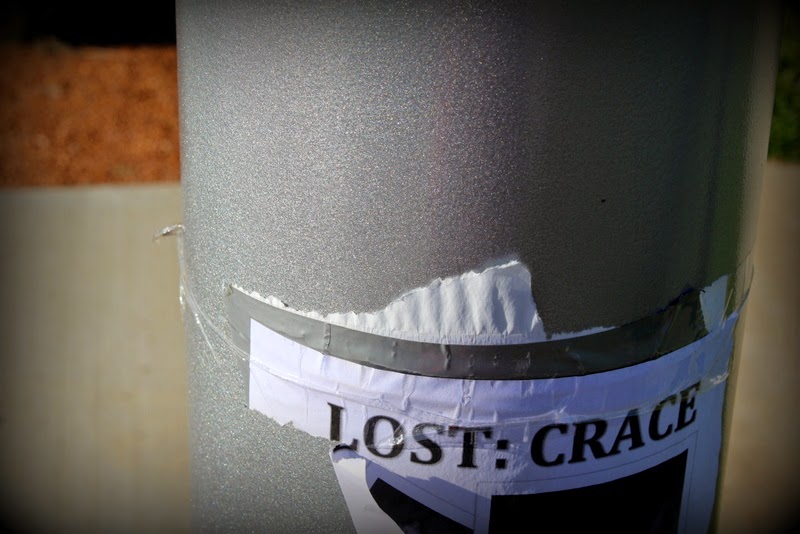 As with some of the other Gunghalin suburbs I have visited I find the choice in architecture somewhat questionable.... 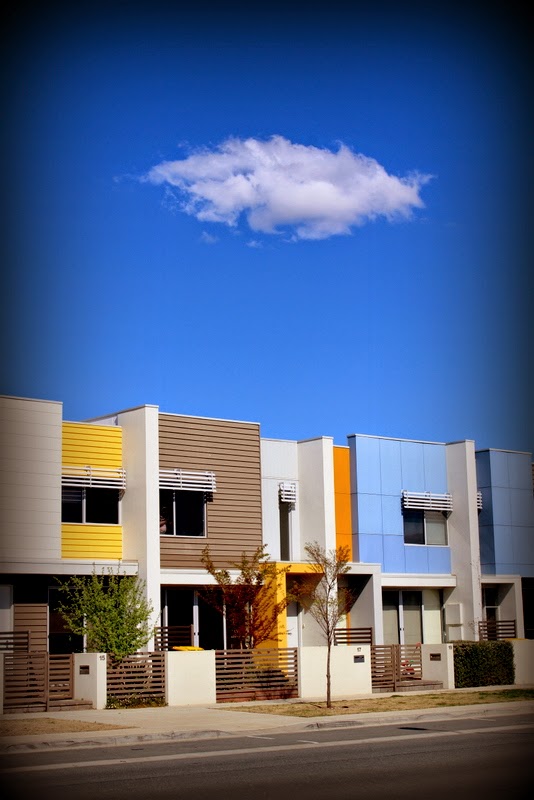 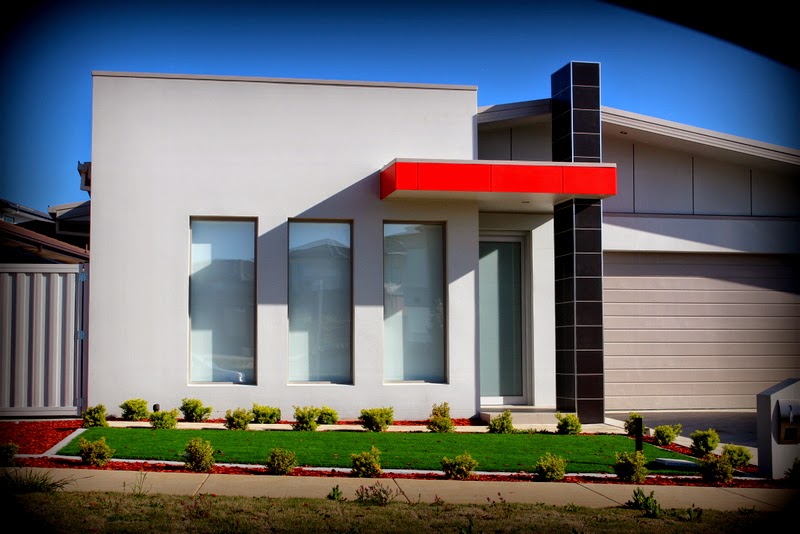 But the effort that has gone in to planning this suburb is quite remarkable - with great facilities, a community garden and clever thought out parks for the kiddies...including the big kiddies :) 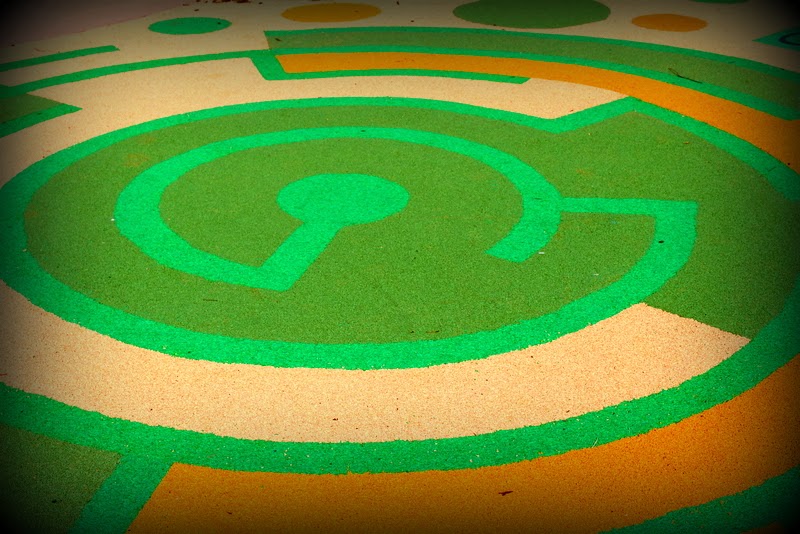 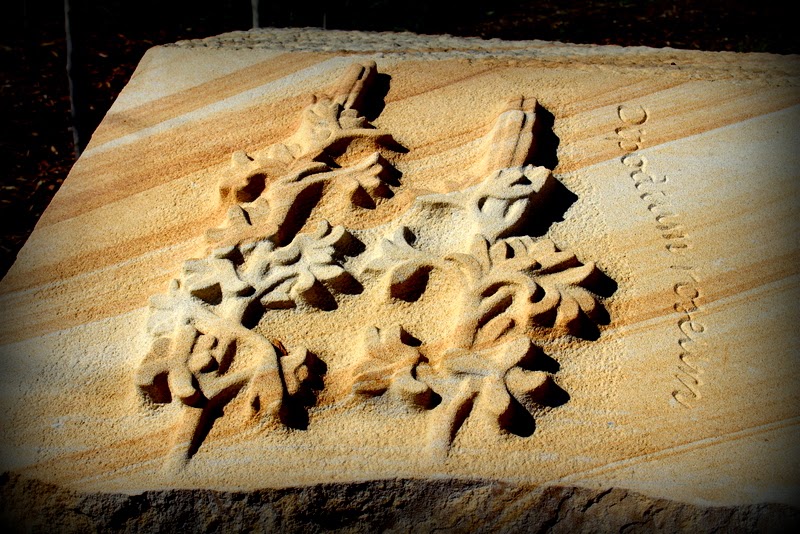 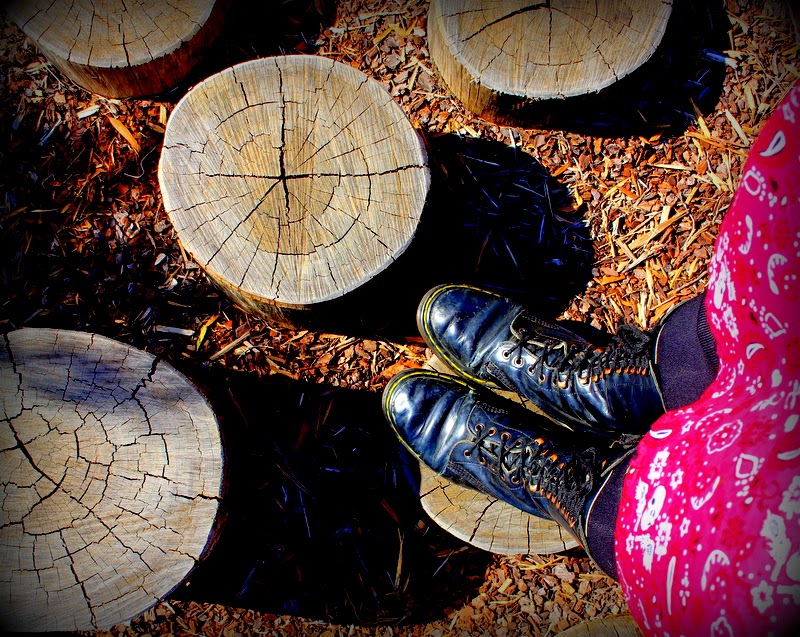 While the middle of the suburb is a bit intense for me, all around the outside are gorgeous parks...and some great old trees that they thankfully did not remove when the suburb was built... 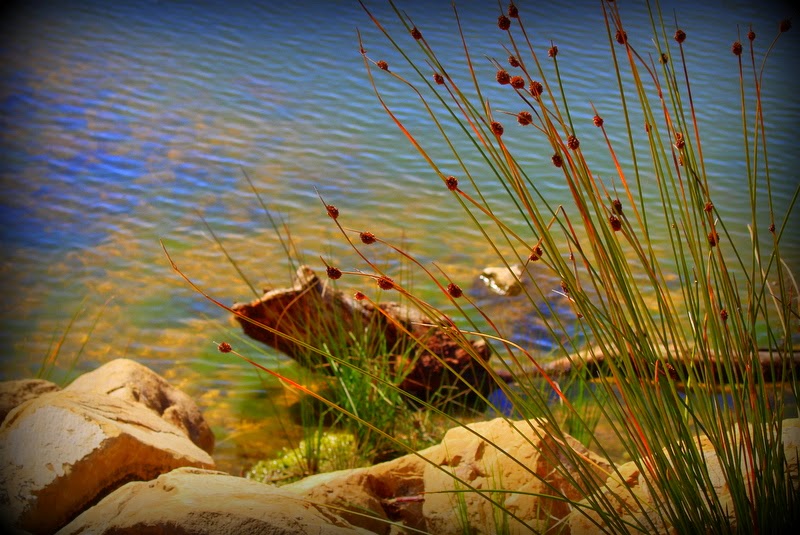 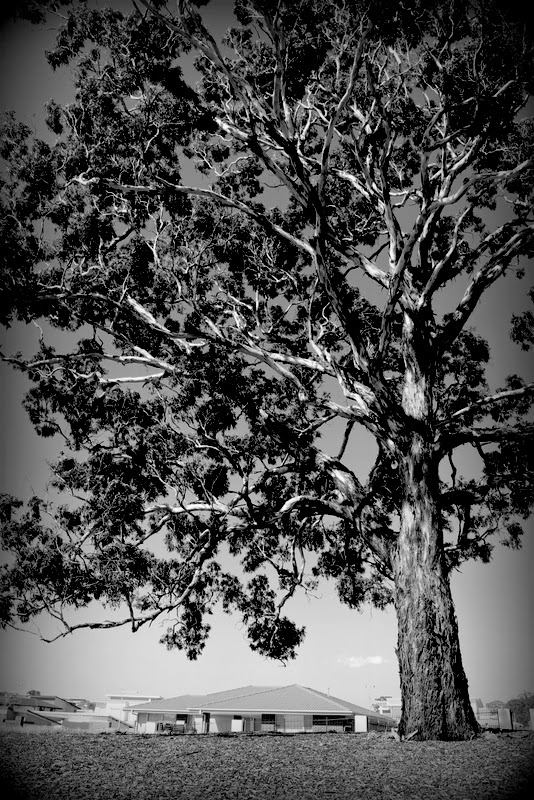 There are some amazing views from Gungahlin hill at the back of the suburb, which I didn't know existed. I really enjoyed my walk up here and the views back towards the city and over to the Gunghalin town centre... 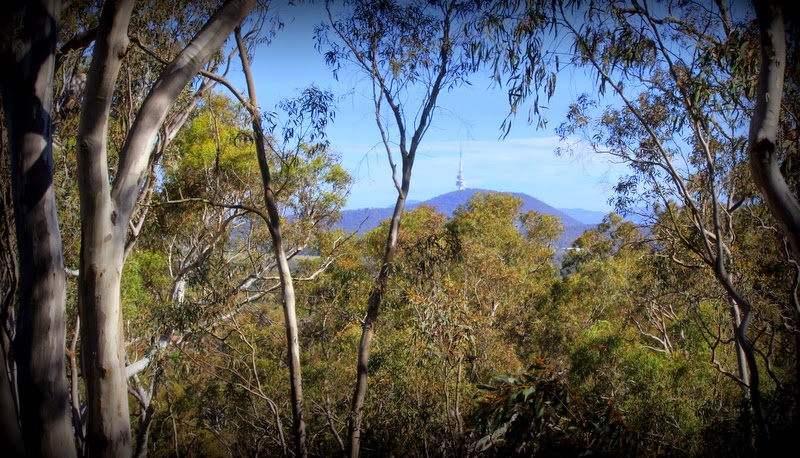 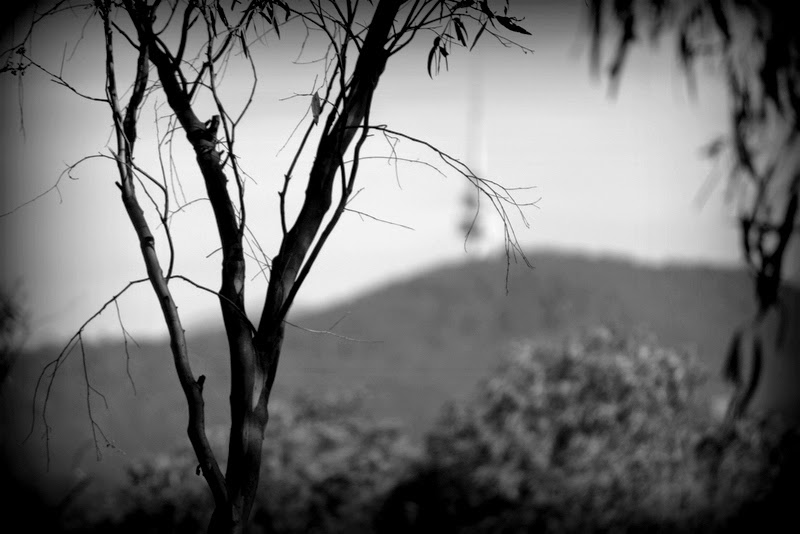 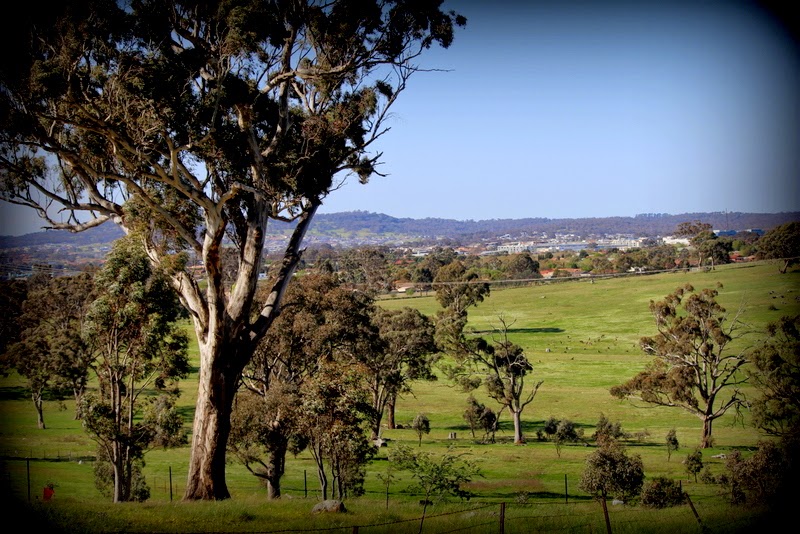 There is also a small shopping centre in the middle of the suburb, where I discovered a Sri Lankan restaurant that I need to try.

There is also a new restaurant/bar called the District, where I came back and had dinner with a good friend. Yeah two visits in one day having never been here in my life. Weird. But that really sums up this project I suppose :p

I love this sculpture at the shops too... 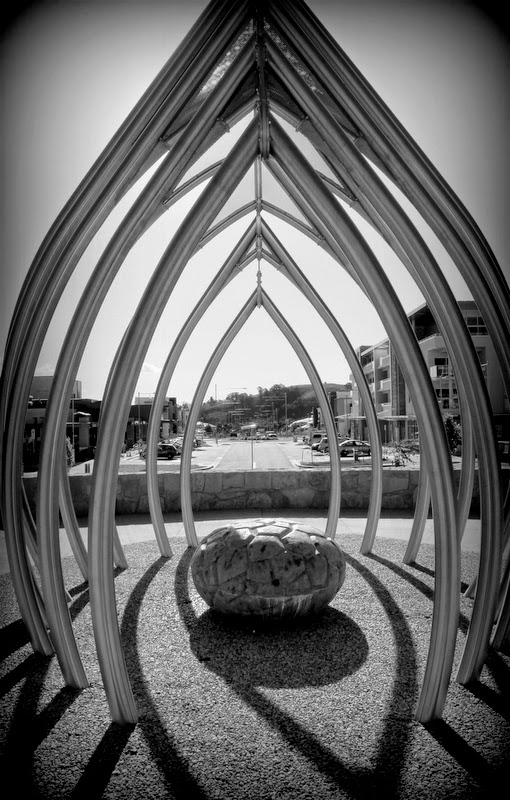 Apparently the residents in Crace are being studied to see if the suburb design makes them happy and healthy. I am not sure living here would make me happy, but after a shocker of a week my visit here certainly helped me recover some inner calm and smile a bit :) 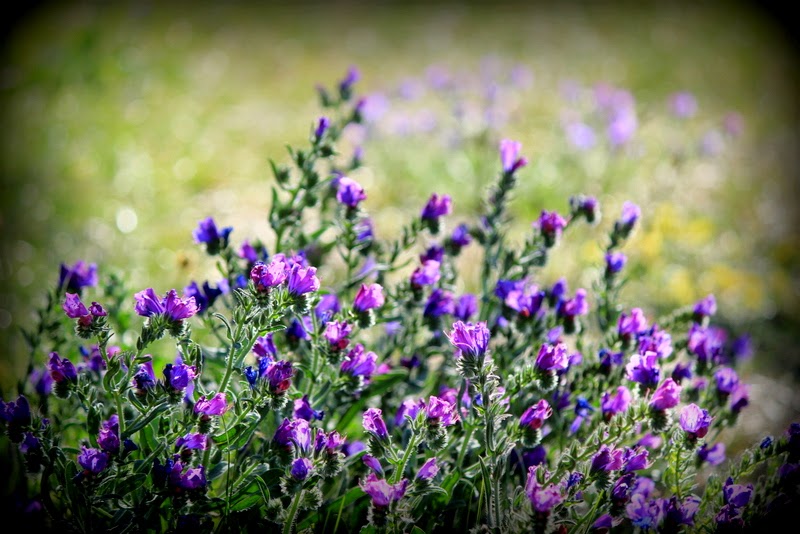