Suburb #47 was Charnwood and thus time to challenge some real prejudices. I still remember when moving to Canberra I asked 'where should I live?', the common response was 'anywhere but Charnwood is fine'. But others sing its praises.

This suburb is named after a former homestead in the Belconnen district, which was given the name Charnwood in 1833 - after the Forest of Charnwood in England. The name of this forest is believed to originate from the Celtic word carn meaning cairn and the Old English word wudu meaning wood.
A. F. Cross wrote lots of poems about this forest:


Beloved Charnwood! could I hymn thy praise
In song ecstatic, or in strains sublime,
The trembling murmurs of my harp should raise
Peans of joy to wing through every clime:
How strange that man, unmindful of thy charms,
Should fly the welcome of thine outstretched arms
And seek on alien shore and distant wild
The very Beauty which he scorns at home!

The streets here are named after NSW pioneers. 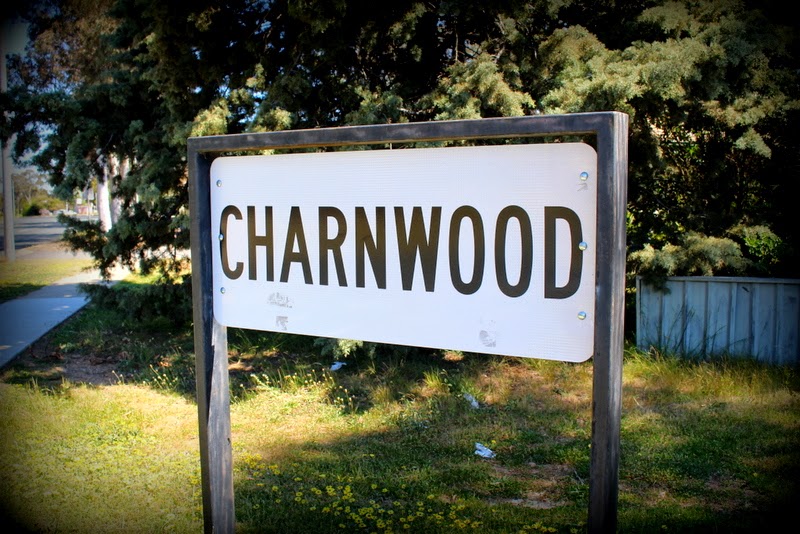 So did we find 'beloved Charnwood' on our adventure or did the more local folklore prove correct? 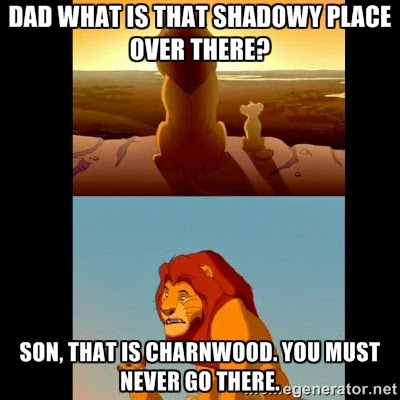 Well to be honest I think it was a bit of both...certainly a suburb of contrasts :p 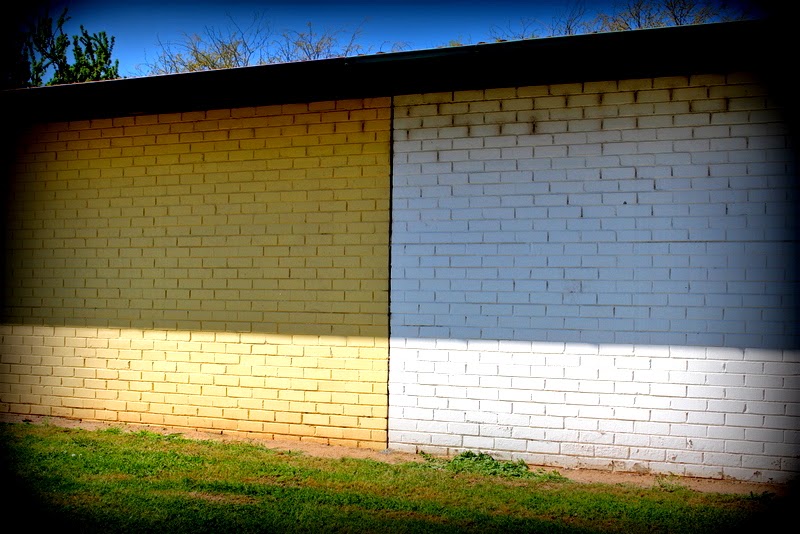 Charnwood was designed based on something called the Radburn principle, whereby houses face common parkland - with their garages at the rear of the house facing the streets. In Curtin, I saw some beautiful examples of this. Unfortunately, in Charnwood, many owners have built fences on the park side of their houses - leading to rather odd grassed areas that are surrounded by back fences.

Despite this, particularly at the moment, there are some very pretty parts to Charnwood especially thanks to the gorgeous spring flowers everywhere... 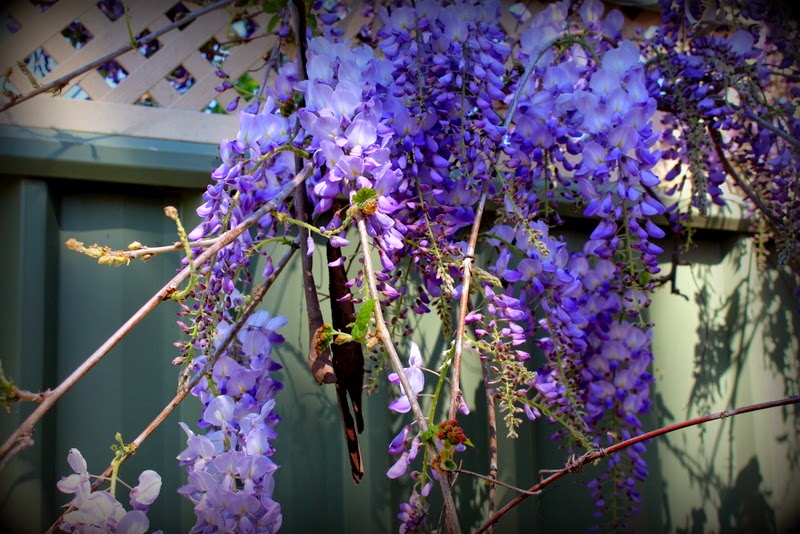 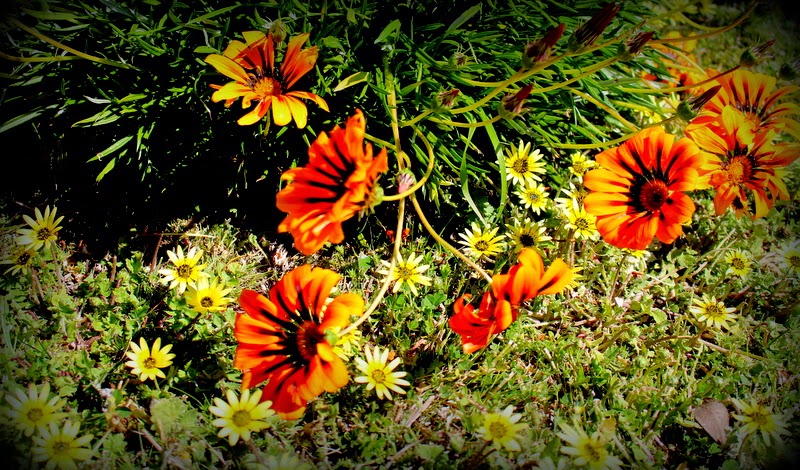 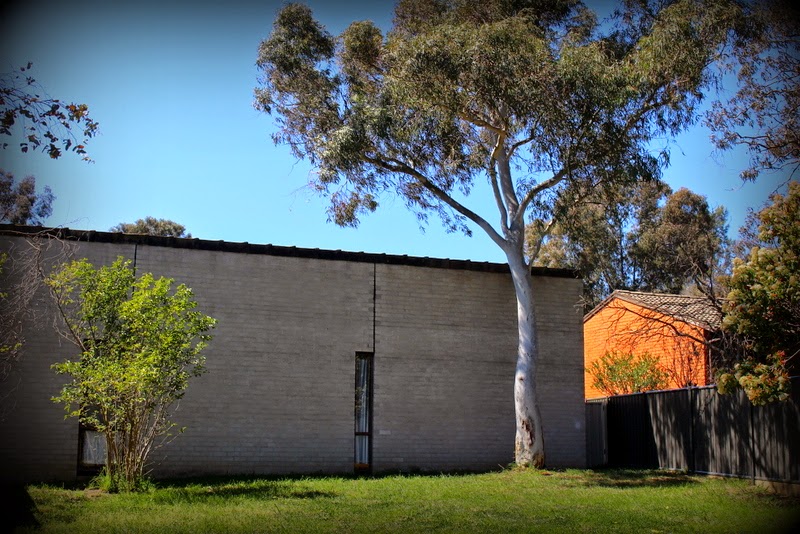 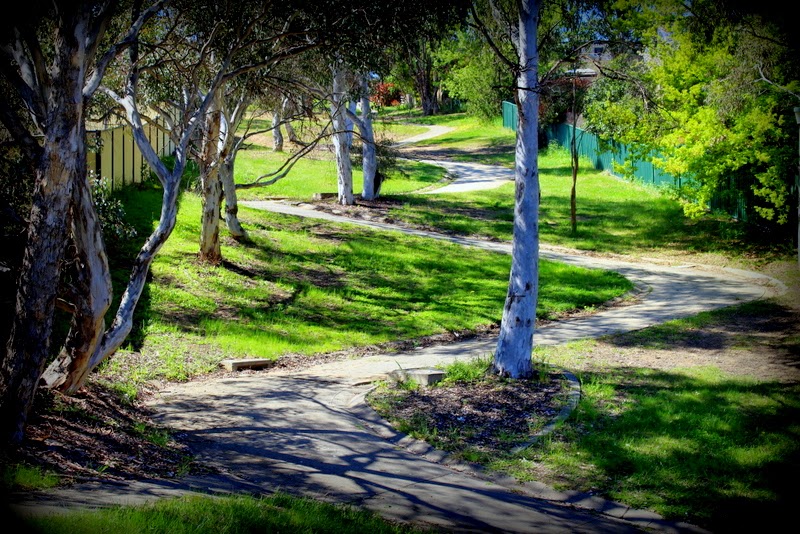 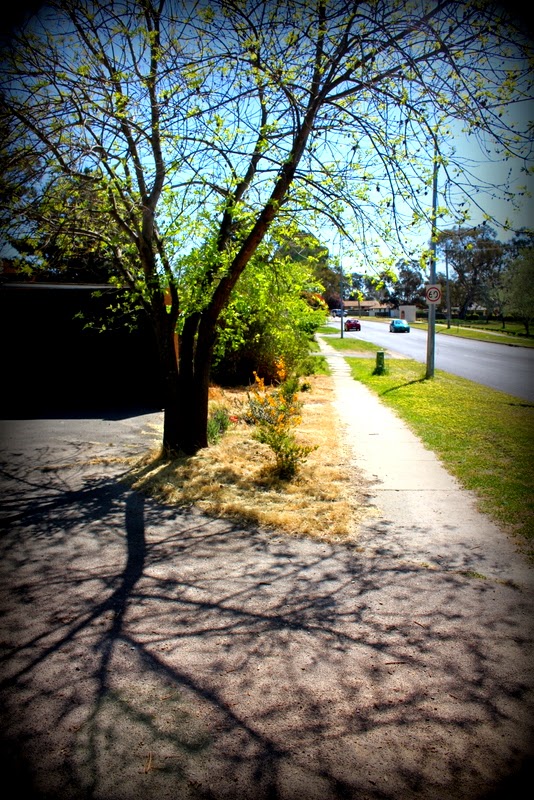 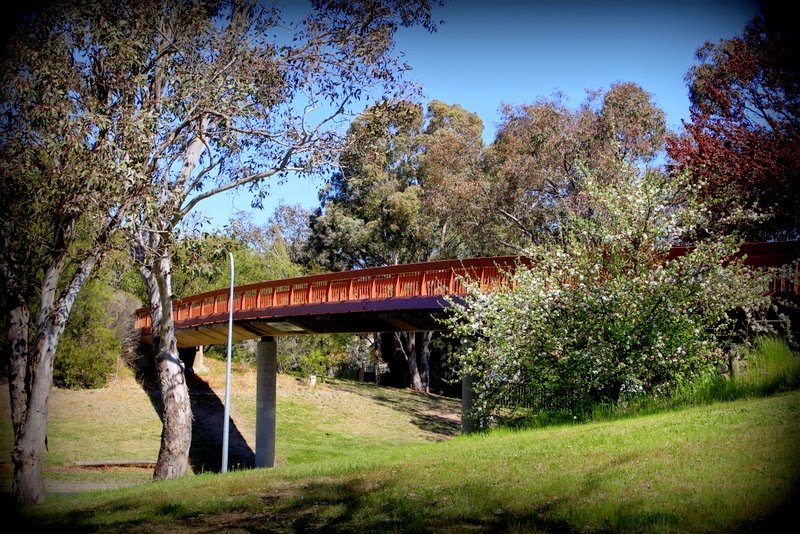 The Charnwood shops are also more diverse than you would expect and full of life. It was here I thankfully found the amazing Charnie's Noodles and Dumplings where we had a fabulous lunch. Fried chilli tofu heaven :) 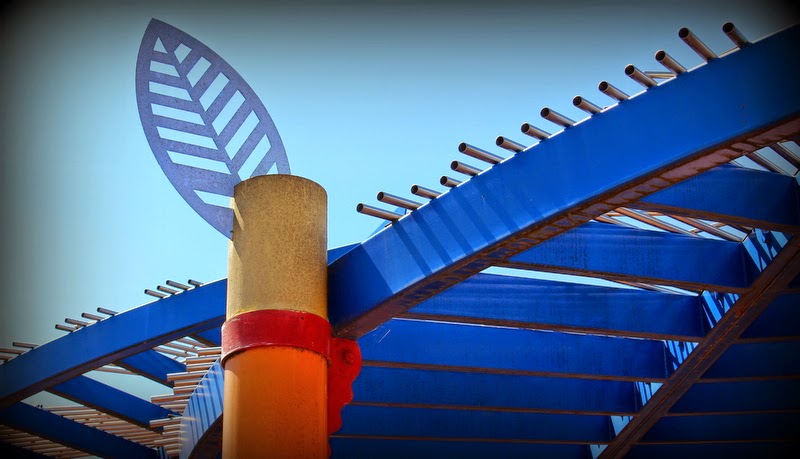 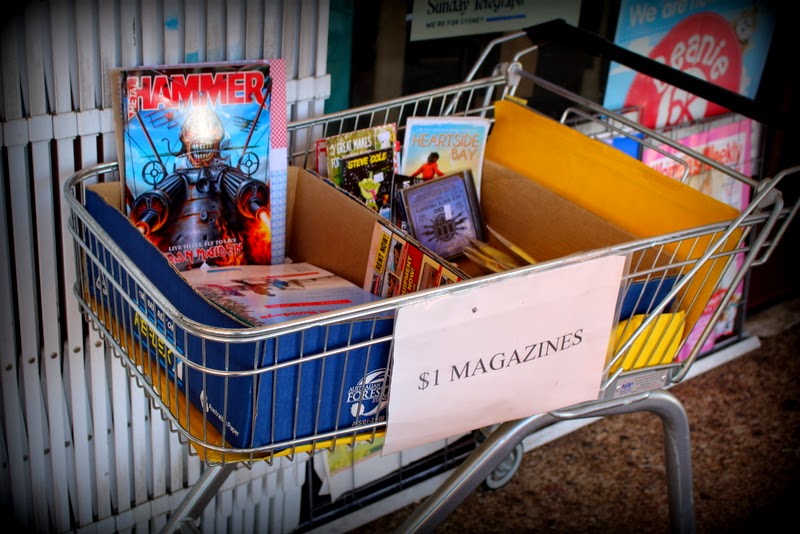 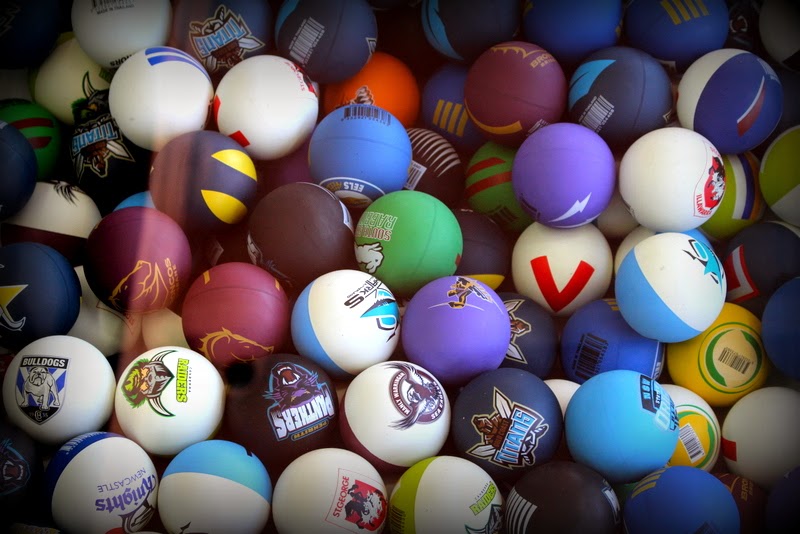 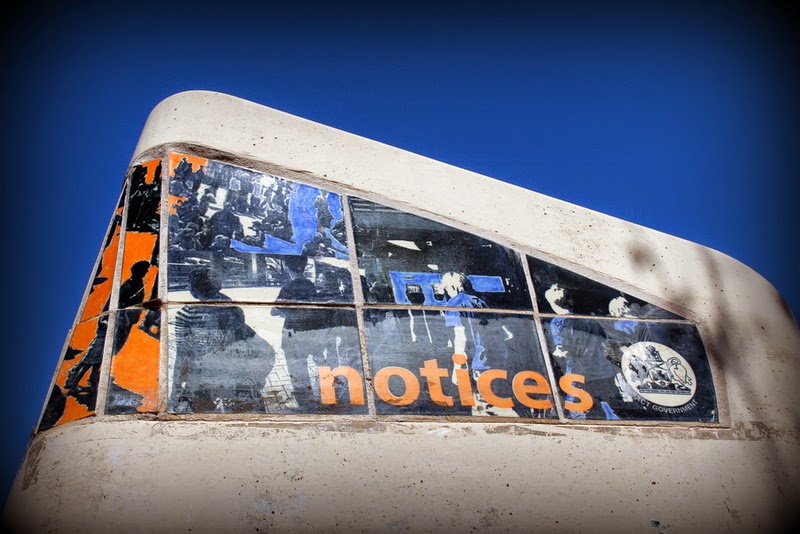 This suburb nevertheless seemed to keep trying to tell me something... 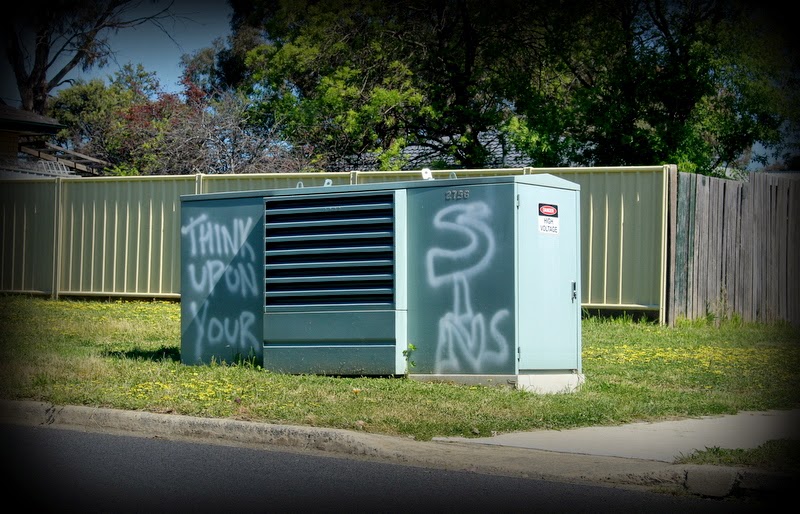 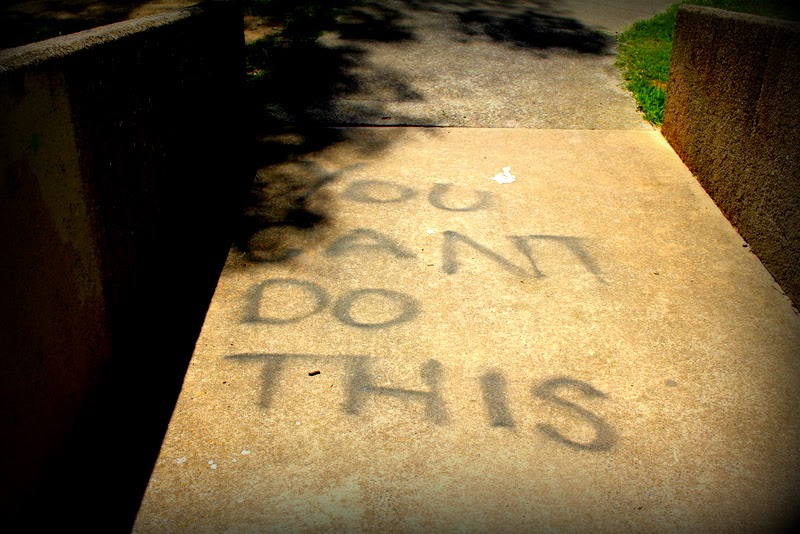 And at times I almost gave in to the stereotypes... 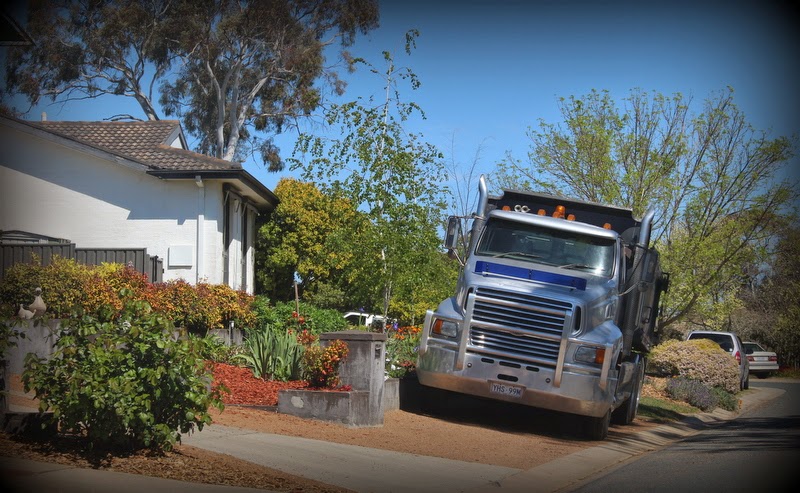 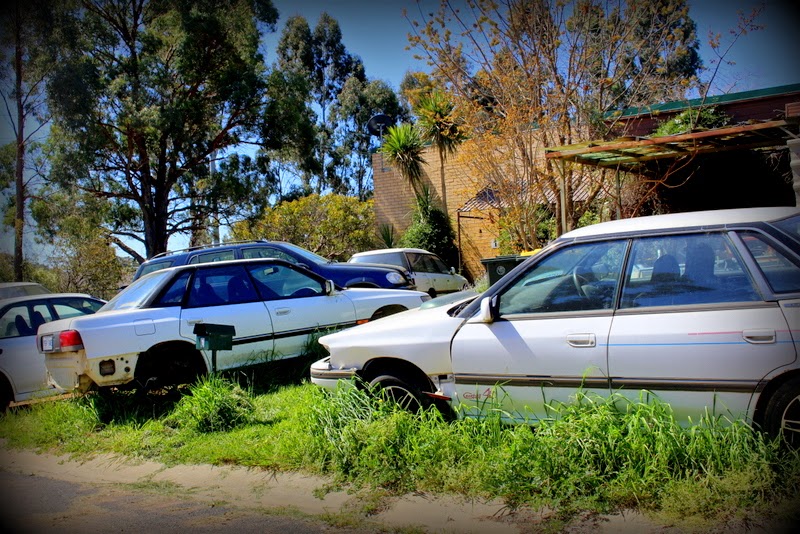 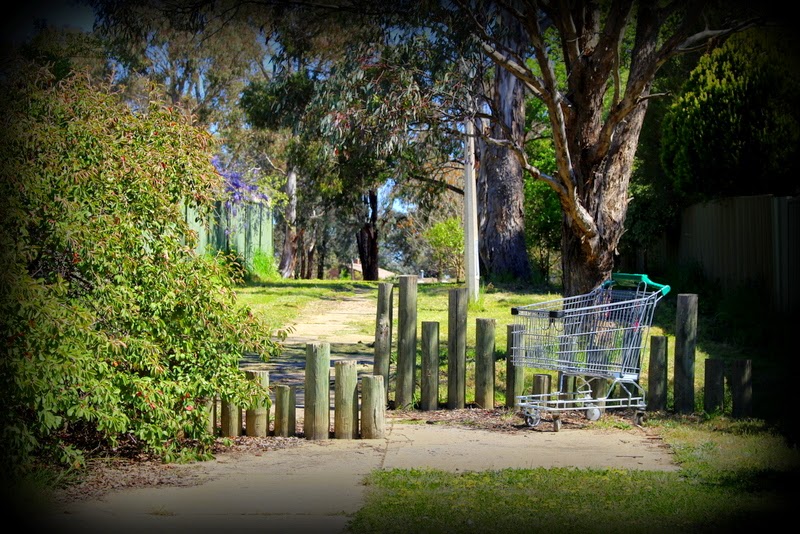 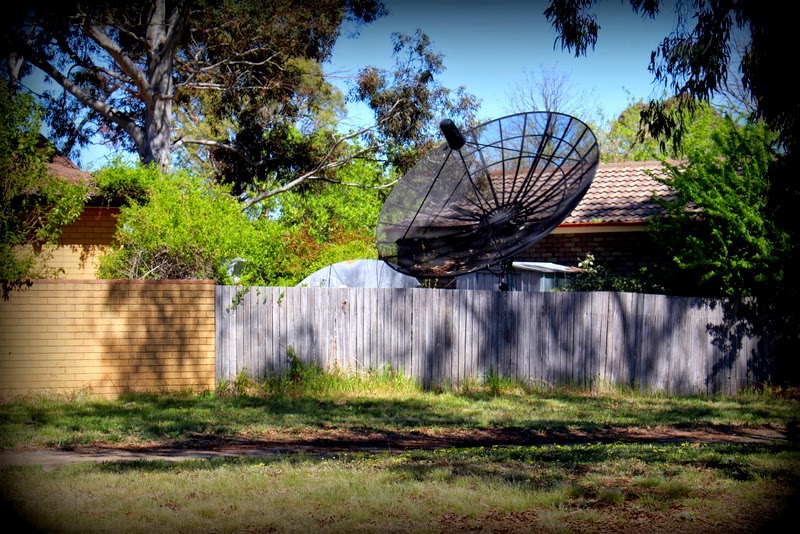 But in the end Charnwood and I certainly bonded :) 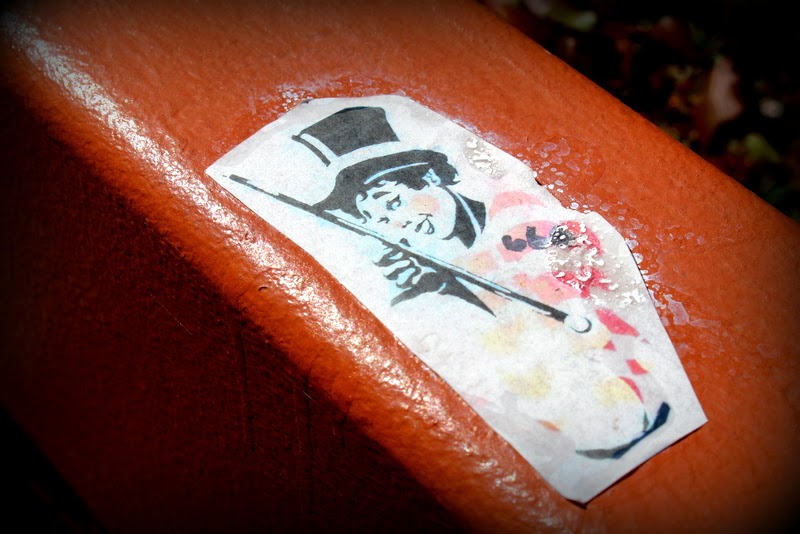 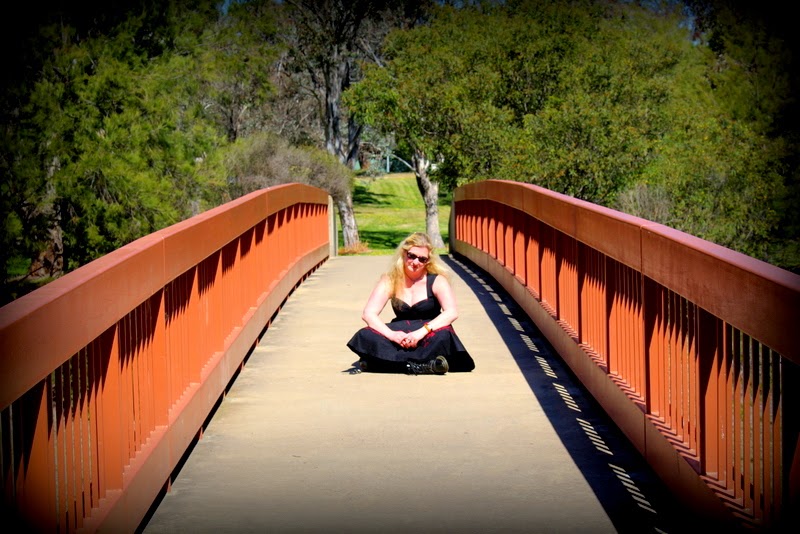