I was very excited about our trip to Banks - I can hear the hipsters of Braddon laughing from here :p - but no seriously, this is as South as you can get in Canberra (in terms of suburbs anyway).  Considering the size of Canberra, it really is quite a long way from my house...30.9 km to be precise according to google.

Banks is named after Sir Joseph Banks - Captain Cook's Botanist. I believe that approximately 80 species of plants are also named after this man - plus he was on the paper $5 note. He was a big supporter of the British colonisation of Australia, once stating that "it was not to be doubted that a tract of land such as New Holland, which was larger than the whole of Europe, would furnish matter of advantageous return". Hence he gets points for using the phrase 'tract of land' in a sentence.

The street names theme in Banks is funnily enough botany or natural history - geez these ACT planners are a logical bunch :p 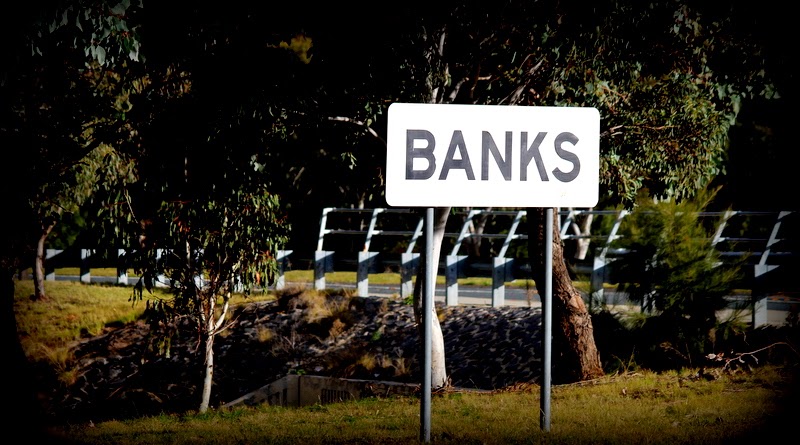 So what is so good about Banks beyond the fact that it has a nature park (Rob Roy) and a nearby Mountain (Big Monks) - both with cool names. I think it is that it almost feels more like part of a national park than a suburb. The mountain views are quite amazing - and particularly on the day we visited I could really imagine Constable painting some of his famous cloud pictures from here. It was quite spectacular - breathtaking even (though that word has bad connotations for some). Nature seemed very close where ever we went... 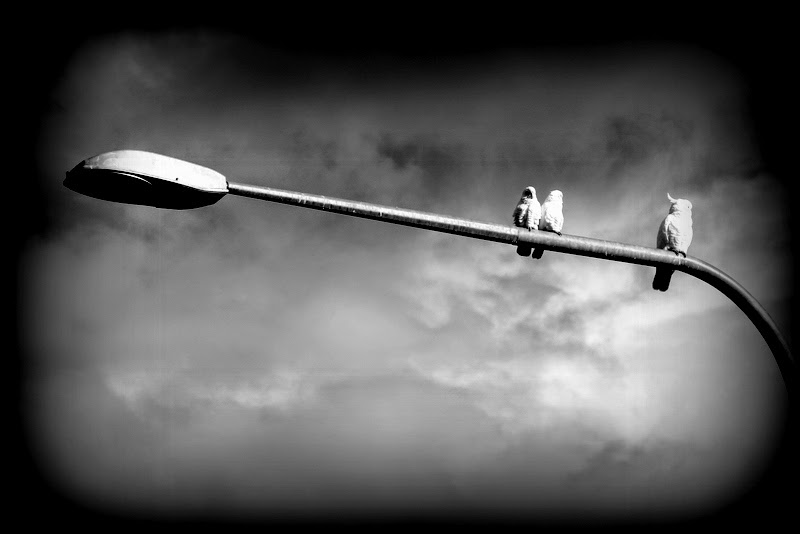 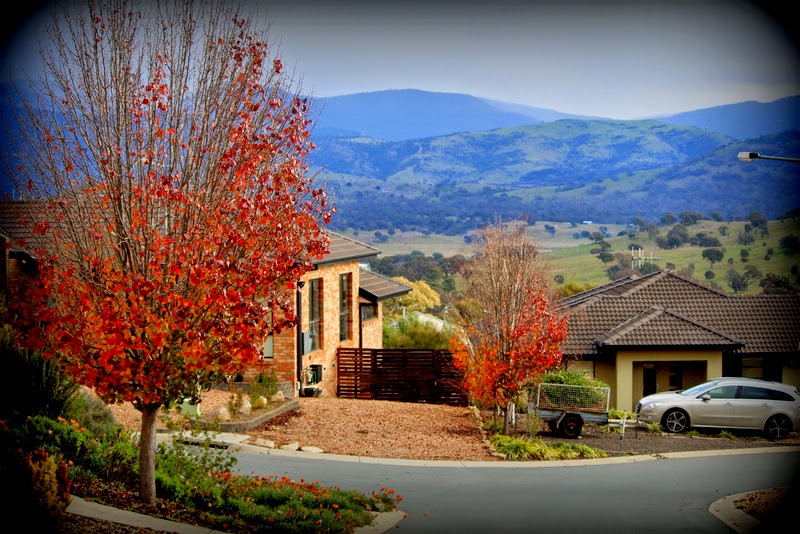 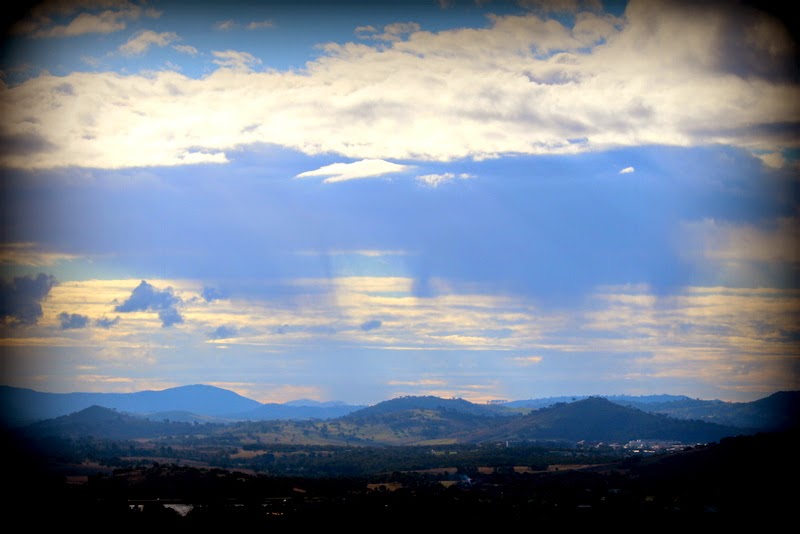 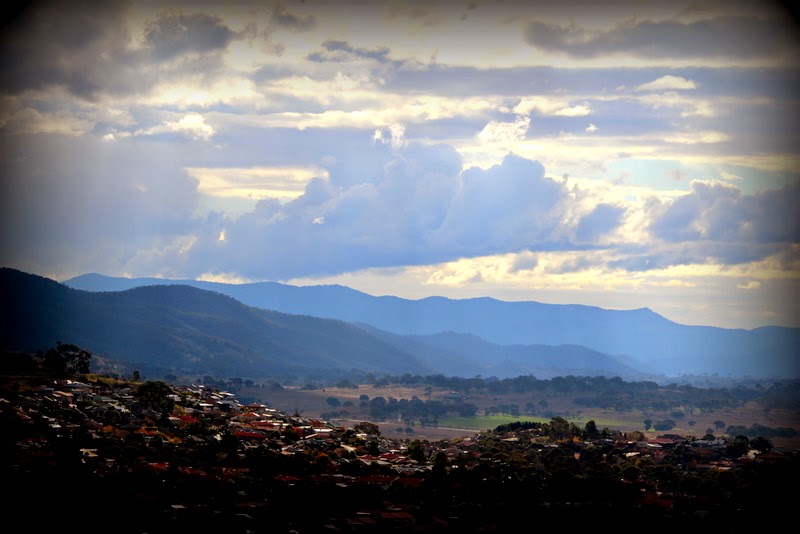 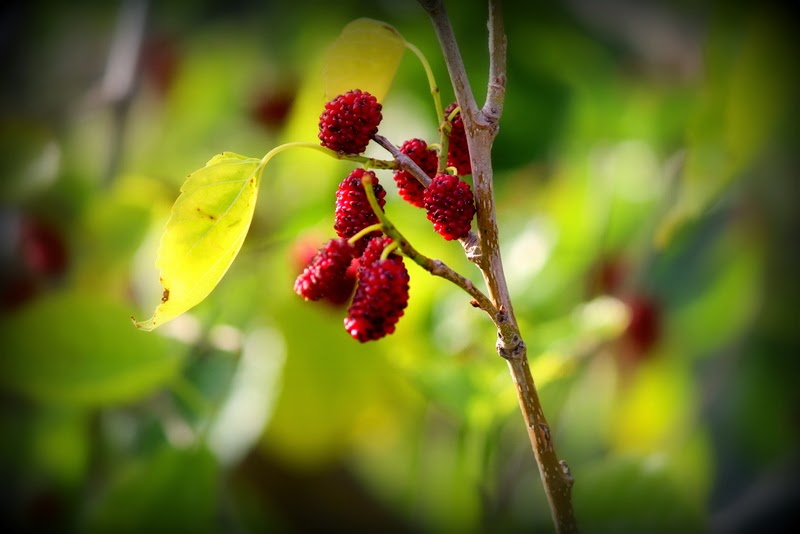 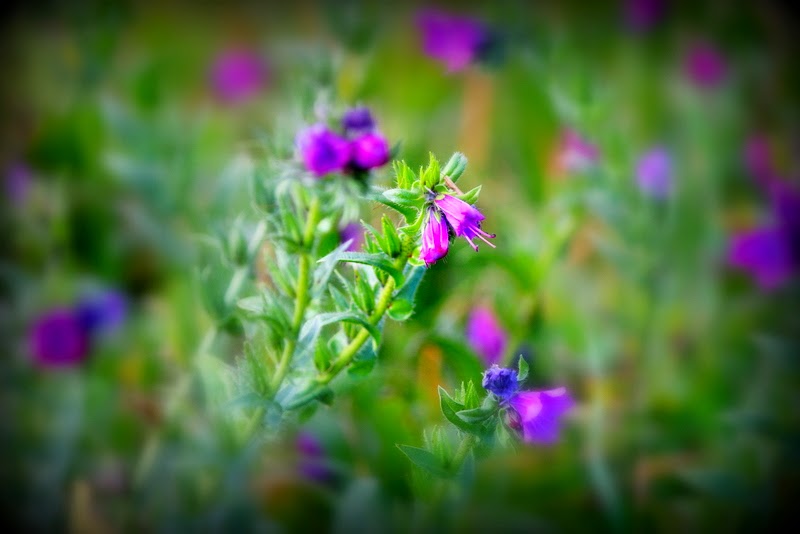 One day I might make it to the top of the mountain - like I am sure some of my fellow 'human' explorers will have.... 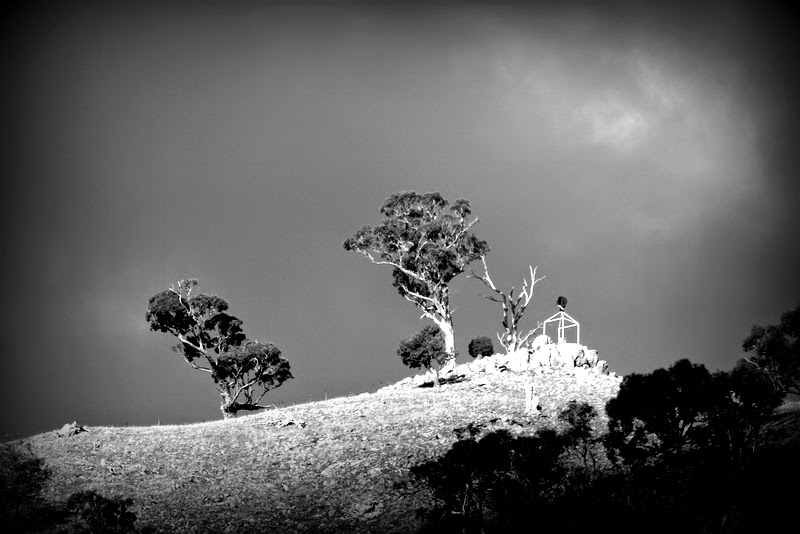 I imagine the view is amazing...even just half way up the Banks Track it was pretty good. 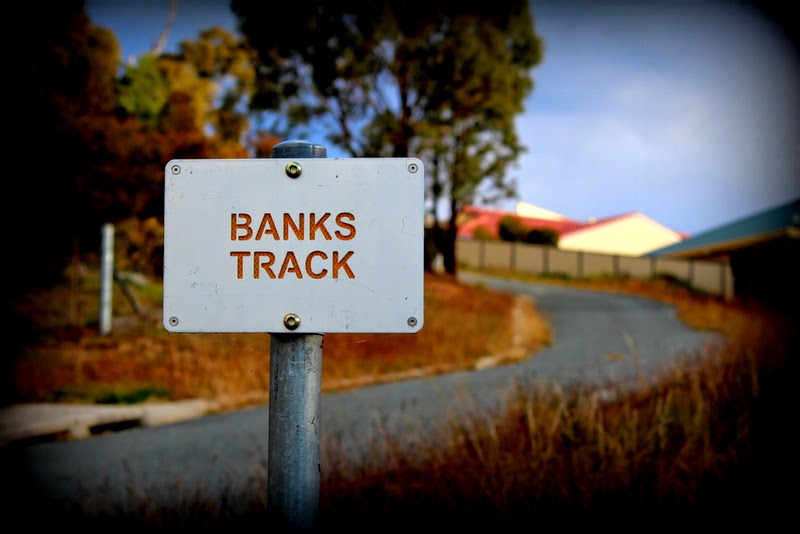 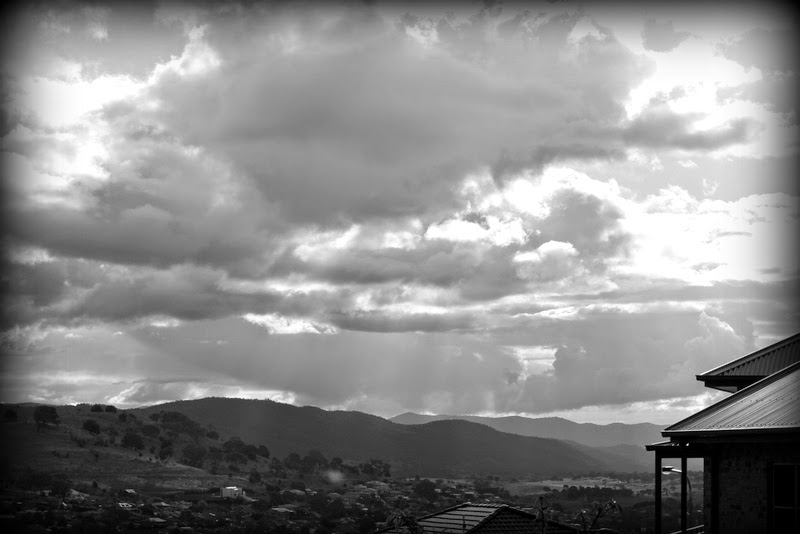 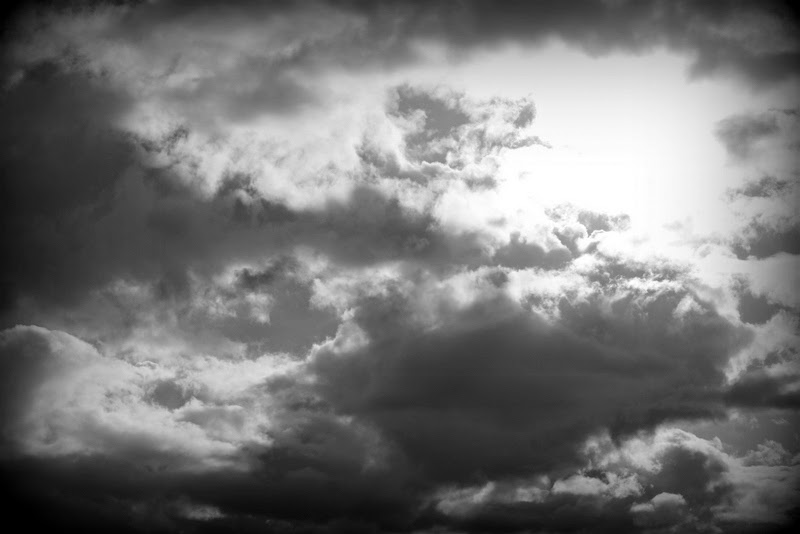 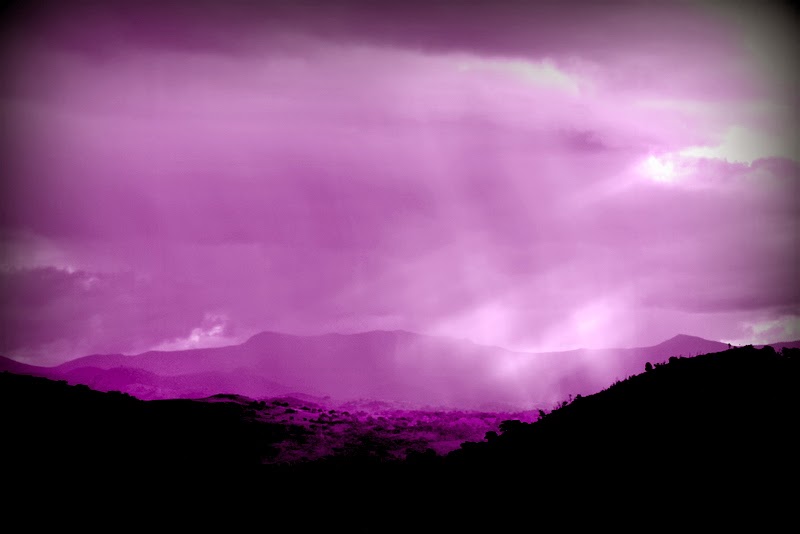 But just being 'at the end of the world' also felt pretty remarkable as well..OK so its not South America but I still loved it :) 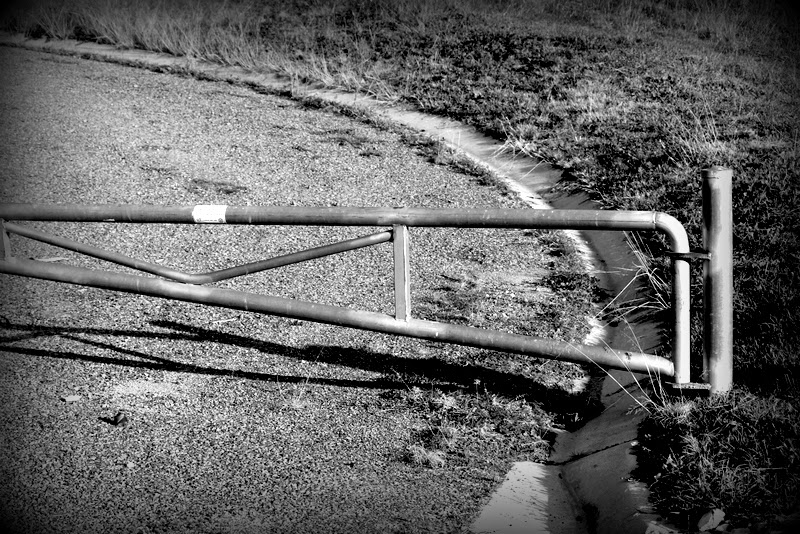 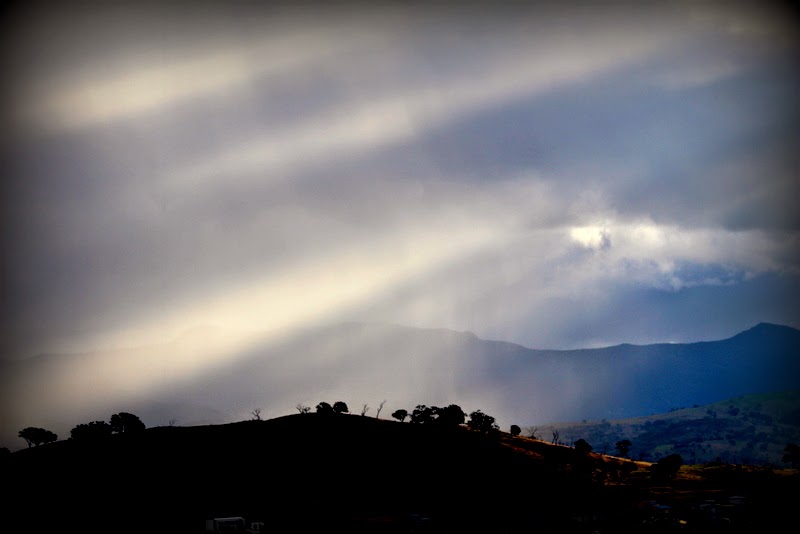 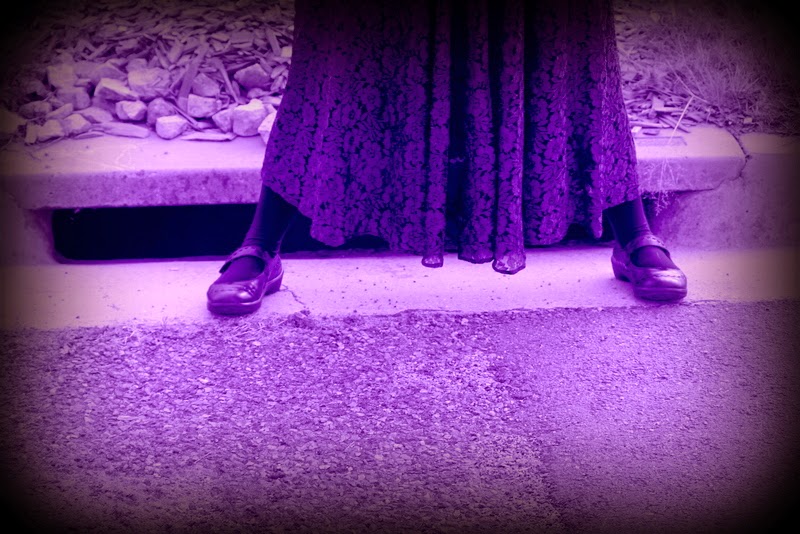 Despite being so far away we could still see the top of the Lake Burley Griffin fountain though...took me a moment to realise what it was! 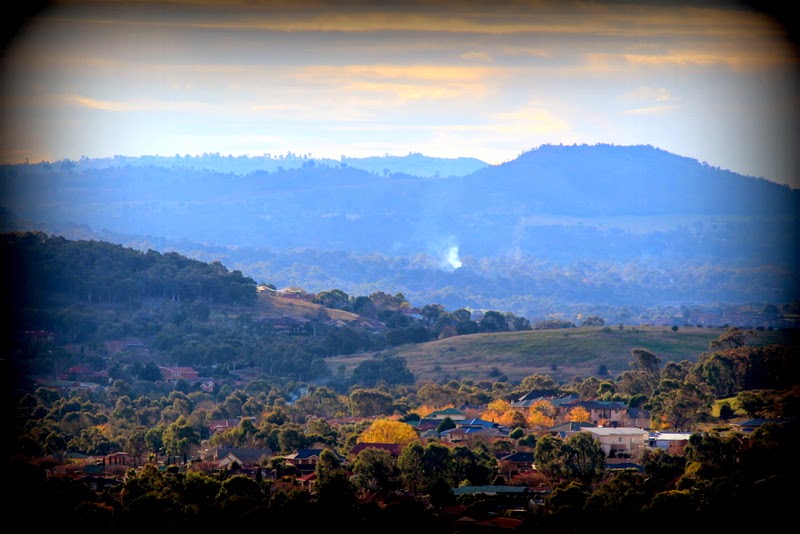 On a sad final note, I note that the local park here is named after Beau and Jessi Park two local kids who tragically died in an accident in 1992 - aged 5 and 7. It is such a beautiful memorial - your heart just breaks. But I really respect the local community for doing this. What an important memory to keep. 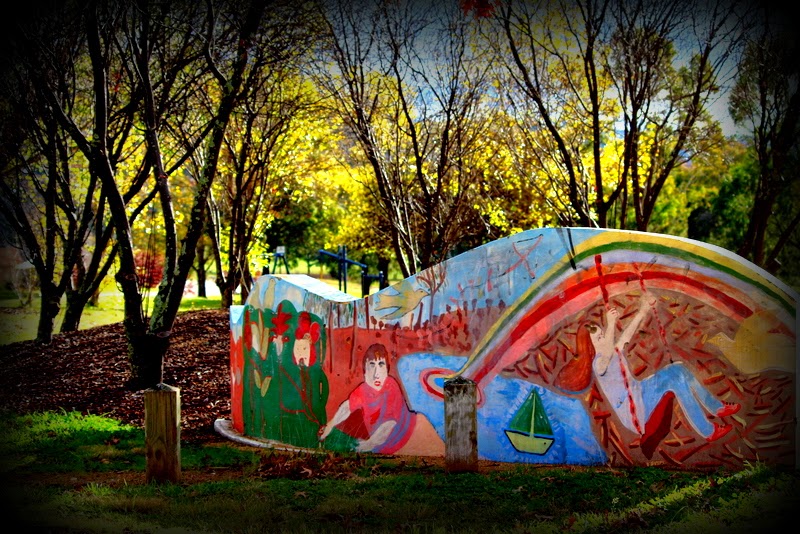 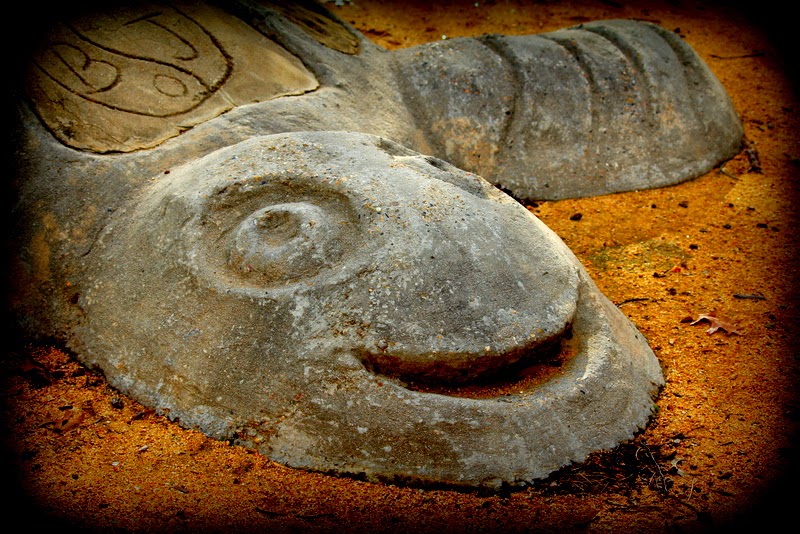 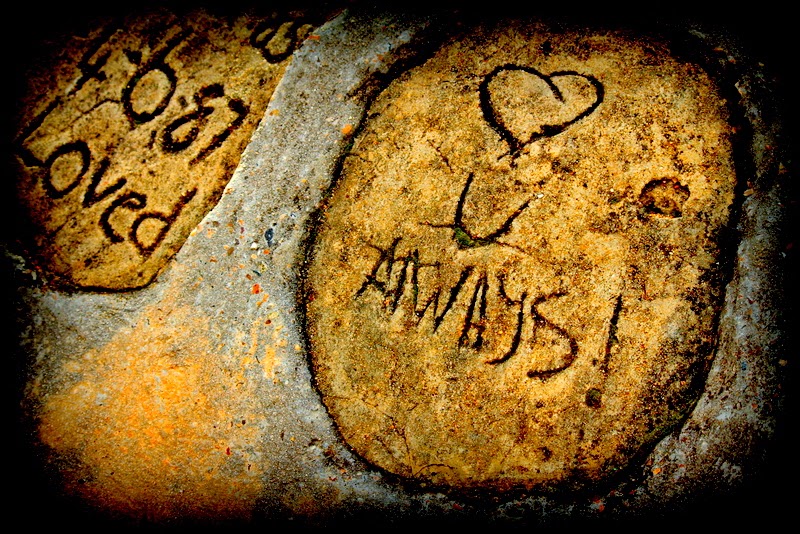 Posted by Catherine Esmerelda Romaneika at 5:21 AM

Email ThisBlogThis!Share to TwitterShare to FacebookShare to Pinterest
Labels: Tuggeranong