Suburb number 88 was Coombs - a suburb in the Molonglo Valley area that realistically is still being built, but I decided I would check out anyway and was pleasantly surprised.

Coombs is named after Herbert Cole "Nugget" Coombs, a famous Australian public servant - advising seven prime ministers over a 30 year period, economist and the first Governor of the Reserve Bank.

The streets here are named after notable public servants. 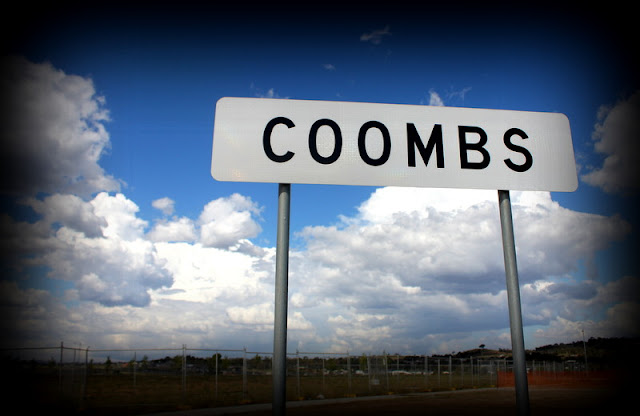 I think this will be a really lovely place to live once the landscaping is completed and the trees grow. Its not too far from the centre of Canberra and yet the mountain views are amazing and the suburb basically backs on to the Arboretum. 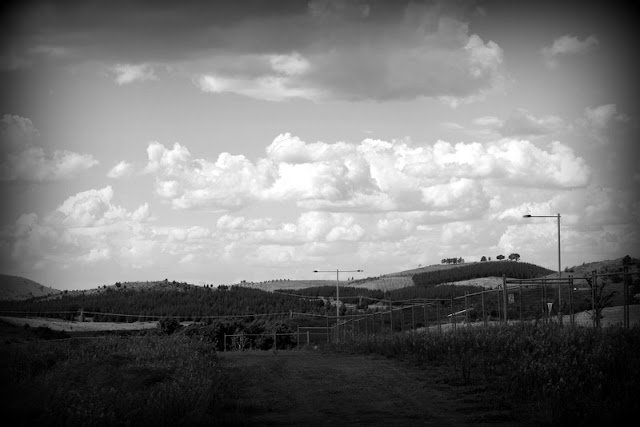 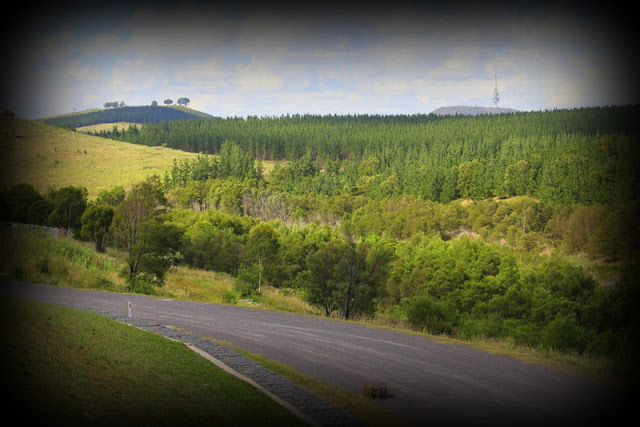 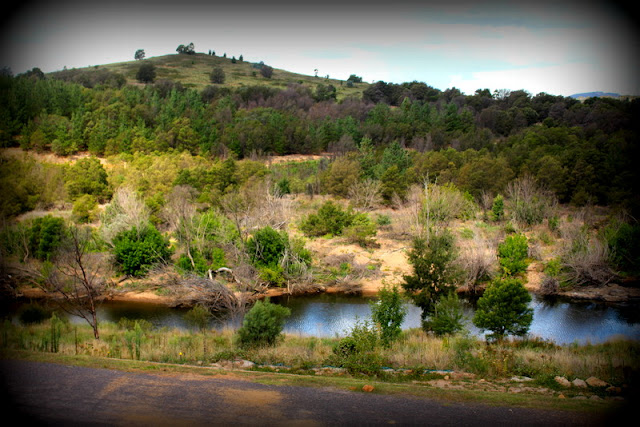 Once all the construction has finished, it will also be lovely being able to walk alongside the Molongo river and up to the Arboretum. 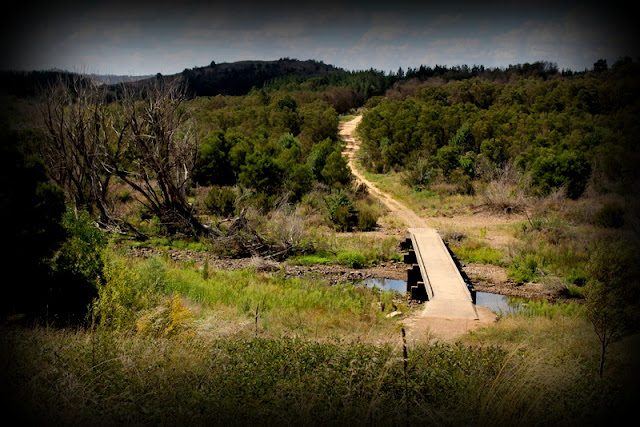 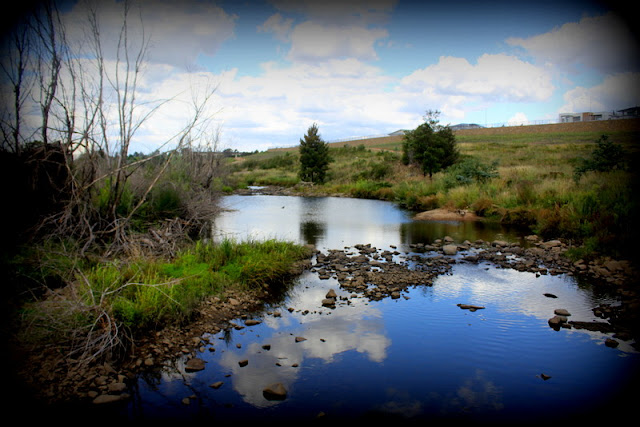 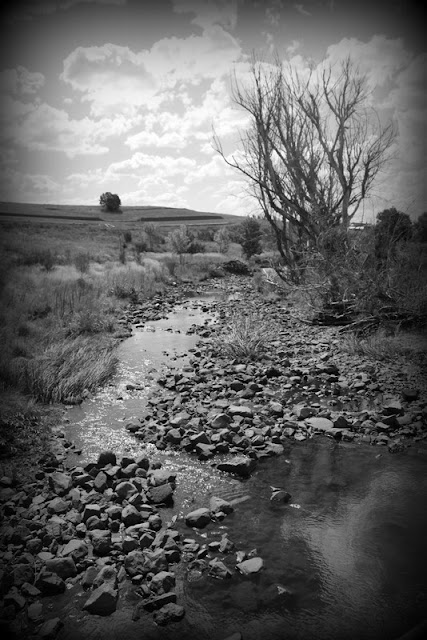 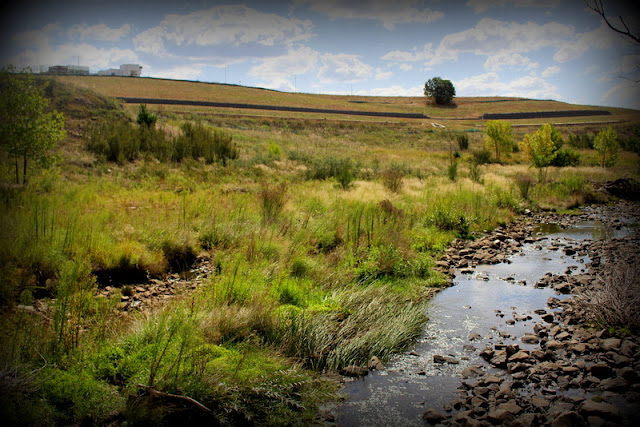 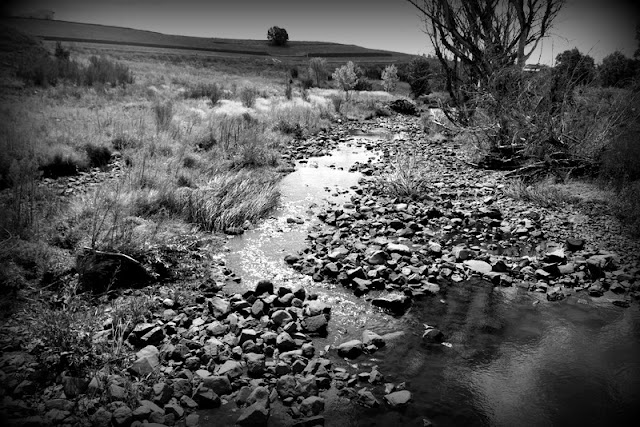 Coombs will be the hub of the new Molongo Valley area and hence, there is a already a school being built and local shops are on the way. 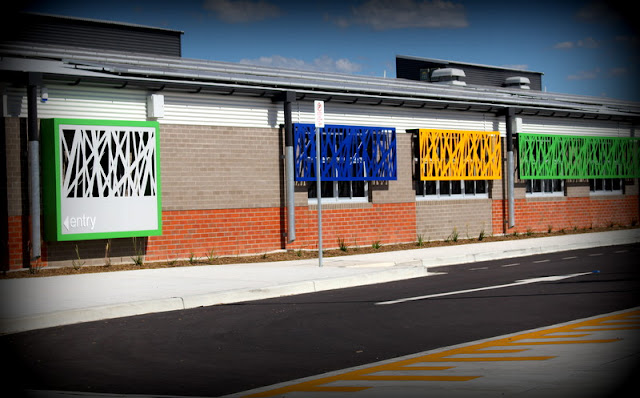 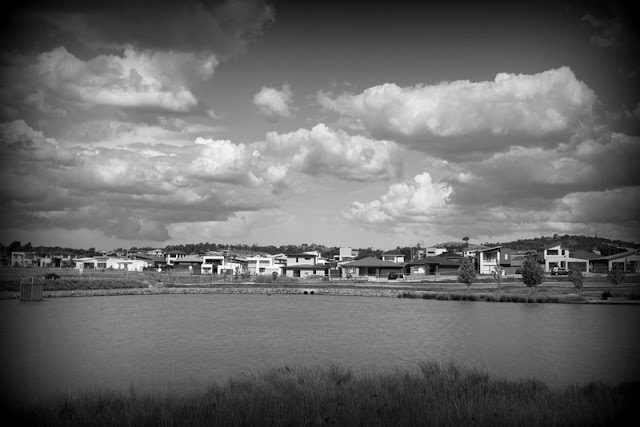 There is the odd splash of Gungahlin colour and feel here - including some Gungahlinesque ponds and parks - but Coombs feels more spacious than its northern suburban counterparts. Those town planners did good this time around :) 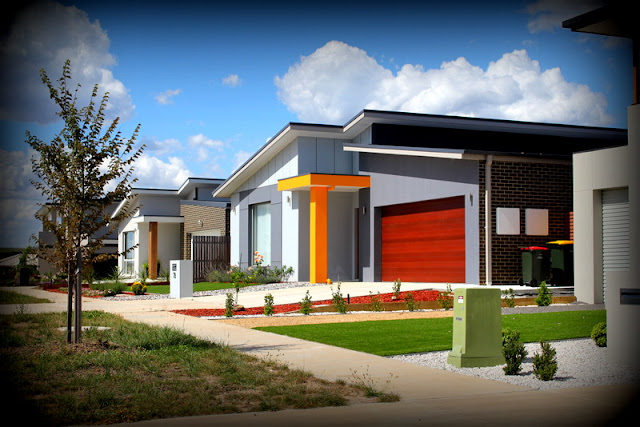 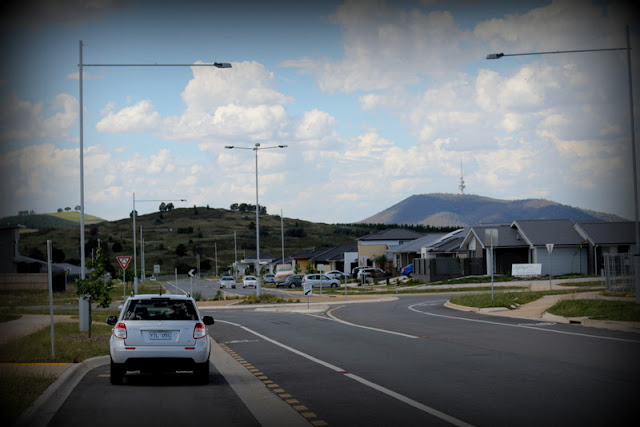 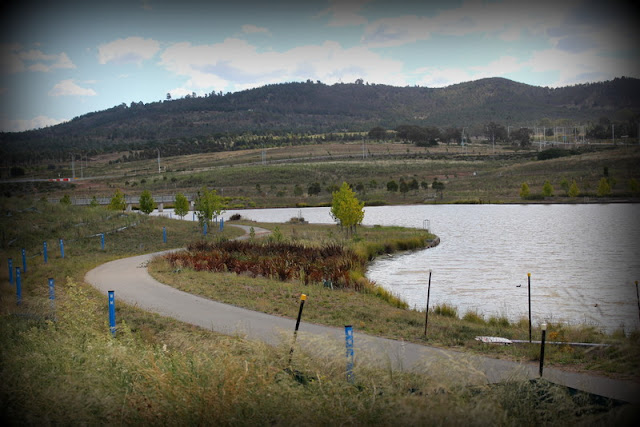 Posted by Catherine Esmerelda Romaneika at 12:10 AM