There has been so much going on lately that it has been difficult to find time for some suburban adventures, but I managed to fit in a short trip to Cook on the weekend. This turned out to be much more of an adventure than I expected - with lots of surprising aspects to this suburb.

It is the first suburb that I have visited that is named after two people - so I suppose it had to be good!
First of all, it is named after Captain James Cook who a few of you might know of :p. But it is also named after Sir Joseph Cook, the sixth Prime Minister of Australia (for only 15 months). Sir Cook gets points for calling a double dissolution election rather than just threatening to, and being a member of an unusual number of political parties...but not for defending the White Australia Policy when representing Australia at the Paris Peace Conference after the war. The streets in Cook are named after notable women from Australian history. 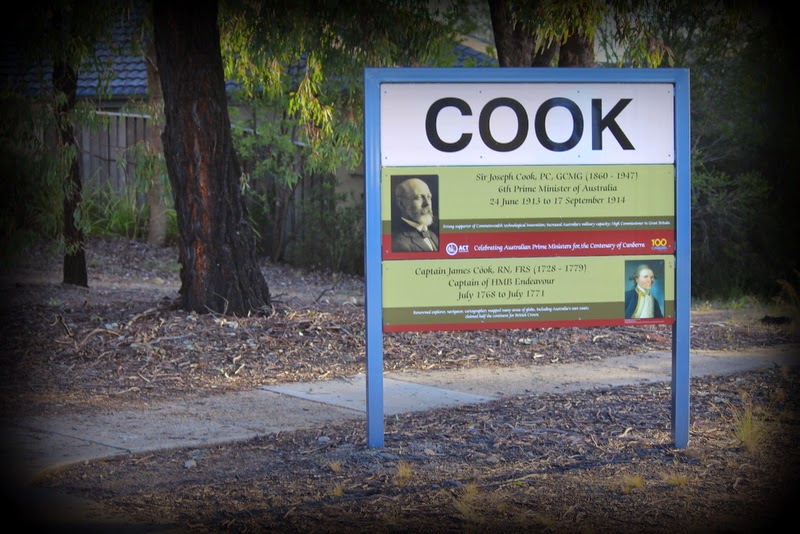 There turned out to be so many things to take photos of in Cook that I have found it very difficult to choose which ones to upload....I must admit I was quite surprised. I am normally somewhat  prejudiced about Belconnnen (as I have to work here), but I could even see myself living here sometime when I get stick of the hipsters in Braddon :p

Unlike some of the newer suburbs in Belconnen, there is definitely a sense of history in Cook. Particularly interesting was a series of heritage cottages on the 'Hillview' property at the back of Cook. This includes 'Rosebud Cottage' - a heritage property from the 1860s, which I have since discovered you can actually stay in as a B&B. 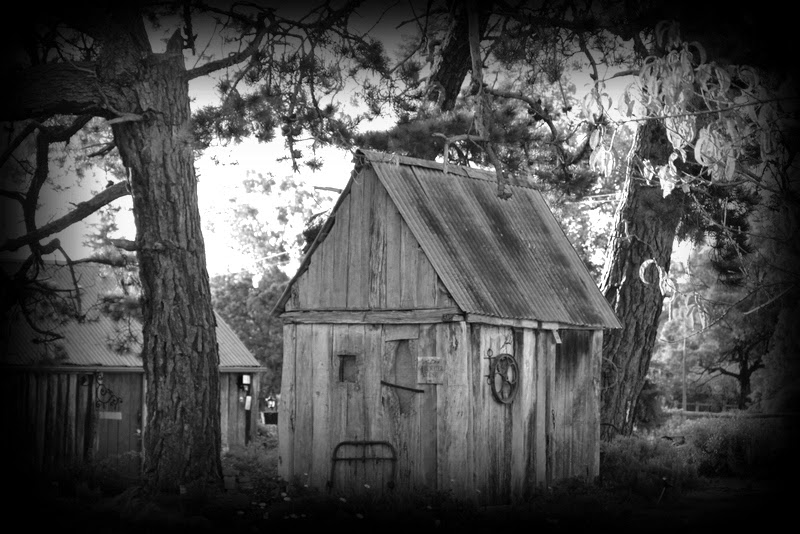 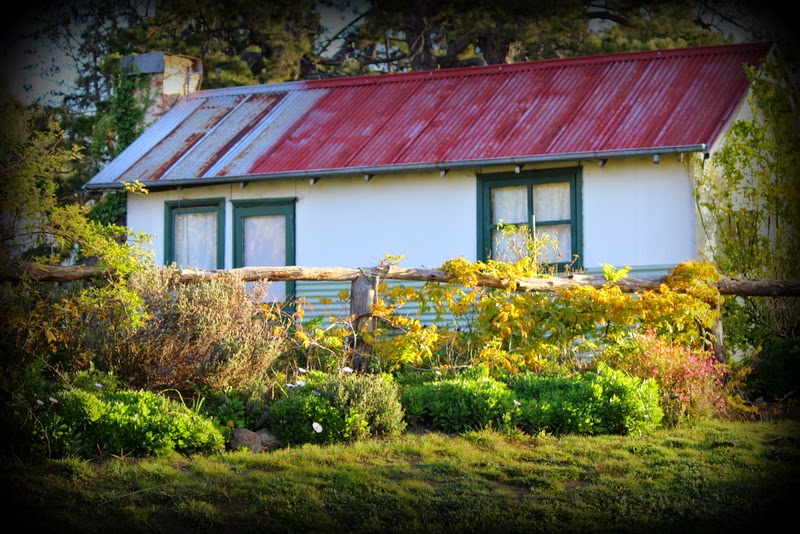 There is also a sun dial hidden away in a back street that tells pretty good time! 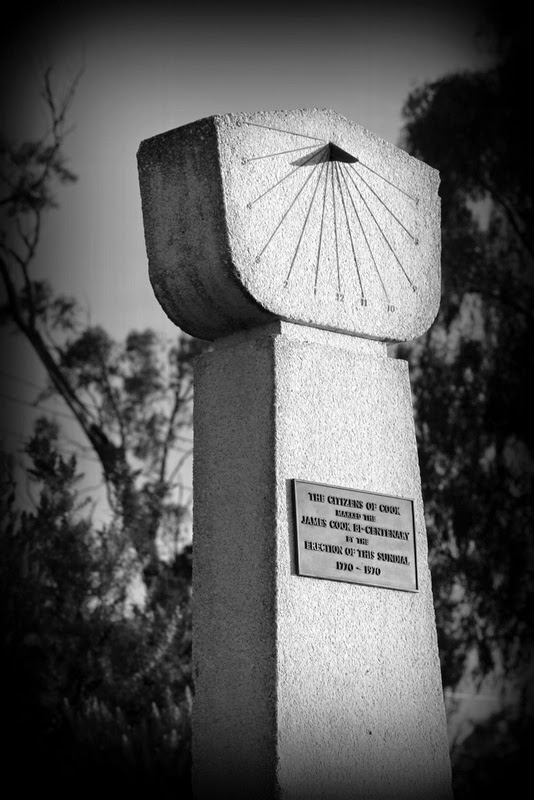 There are also newer flashes of colour to experience... 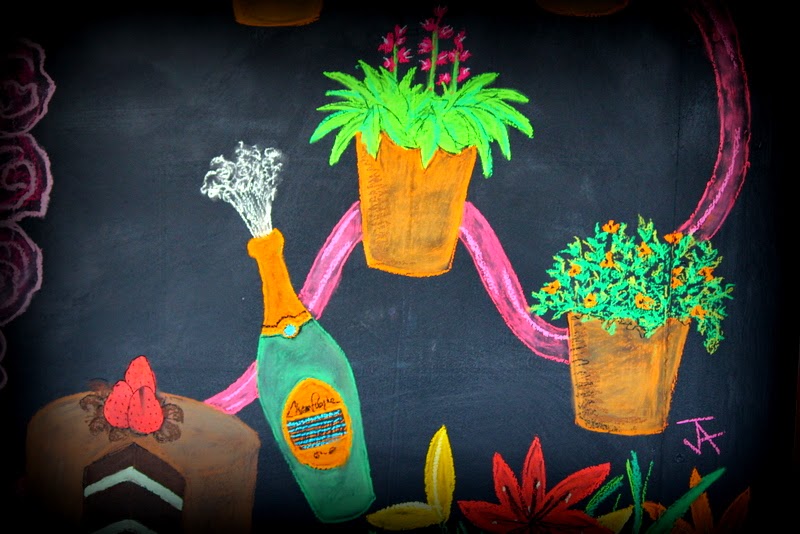 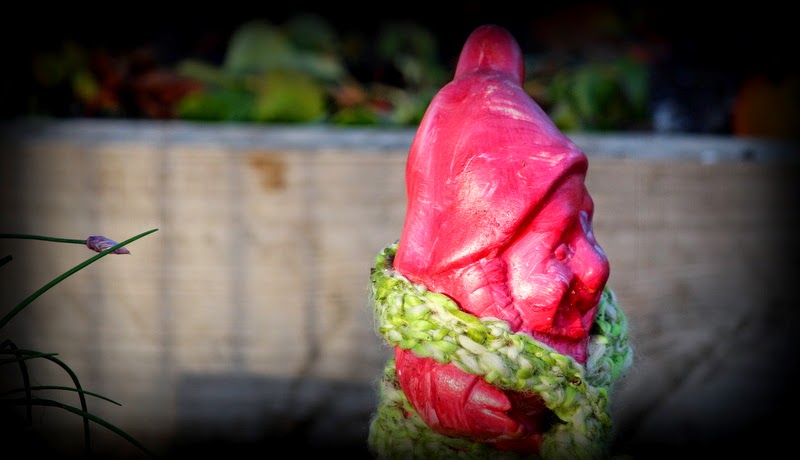 As well as many gorgeous views - even all the way to Woden!...and some unexpected natural beauty. 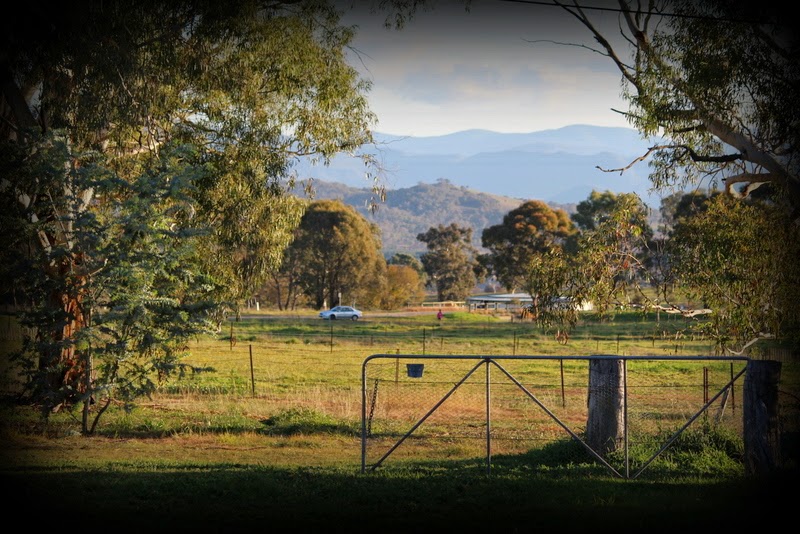 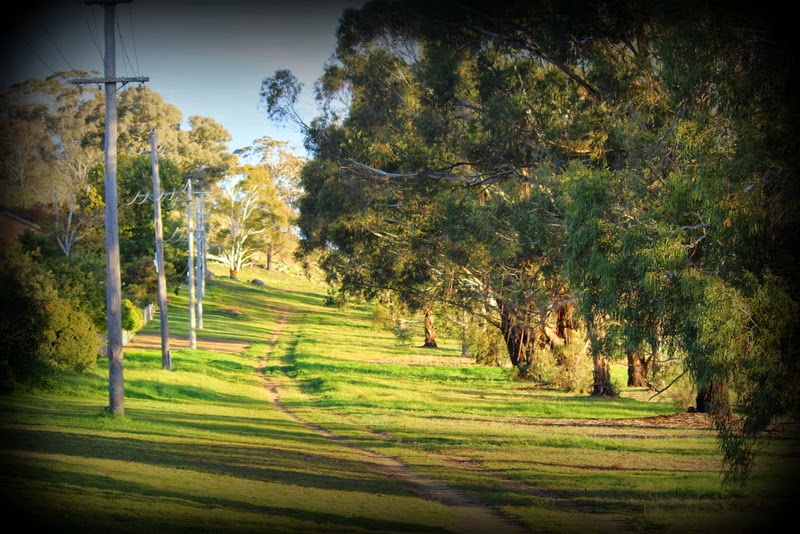 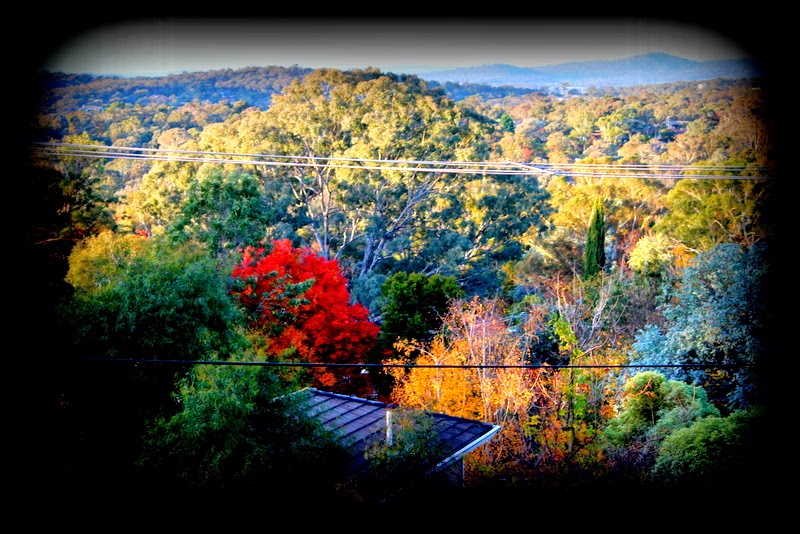 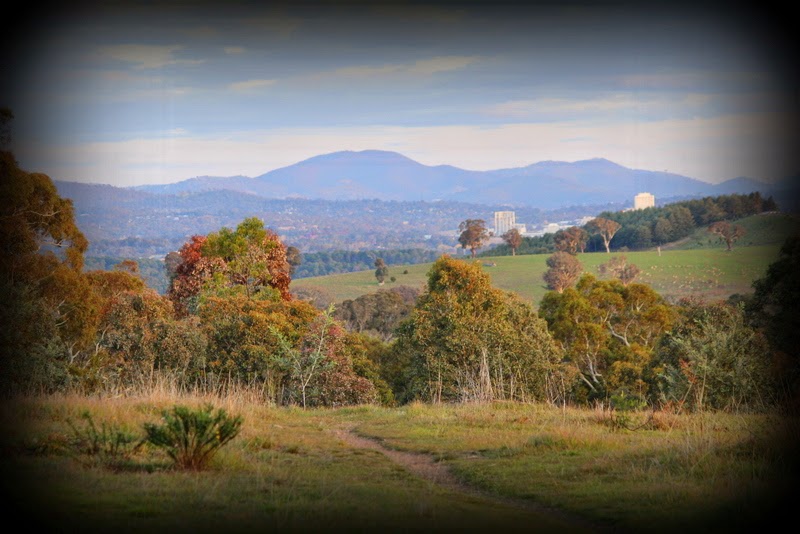 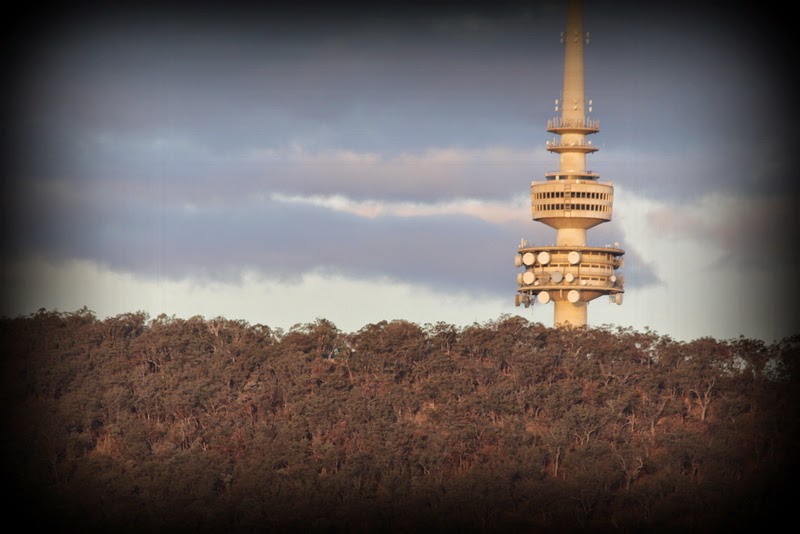 And some unexpected surprises....at one point a family also drove past me on their tractor! Its definitely 'the bush capital' at Cook, particularly up the back of the suburb near Mt Painter or near the horse paddocks. 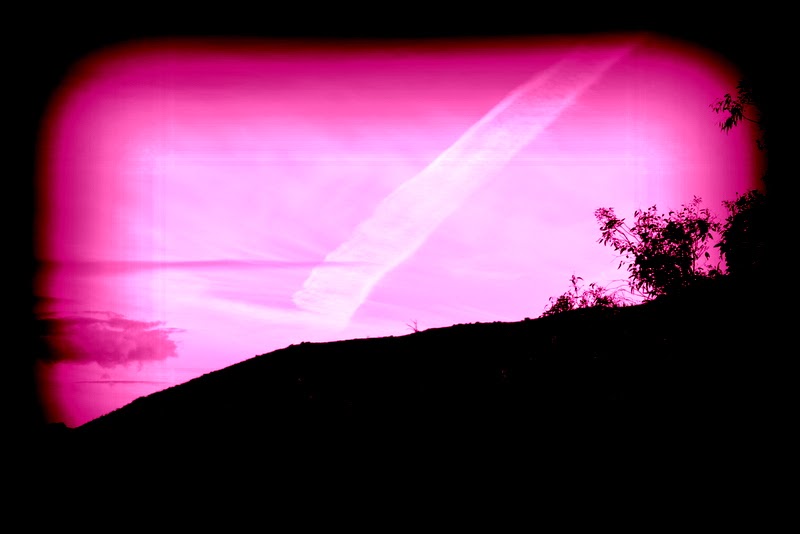 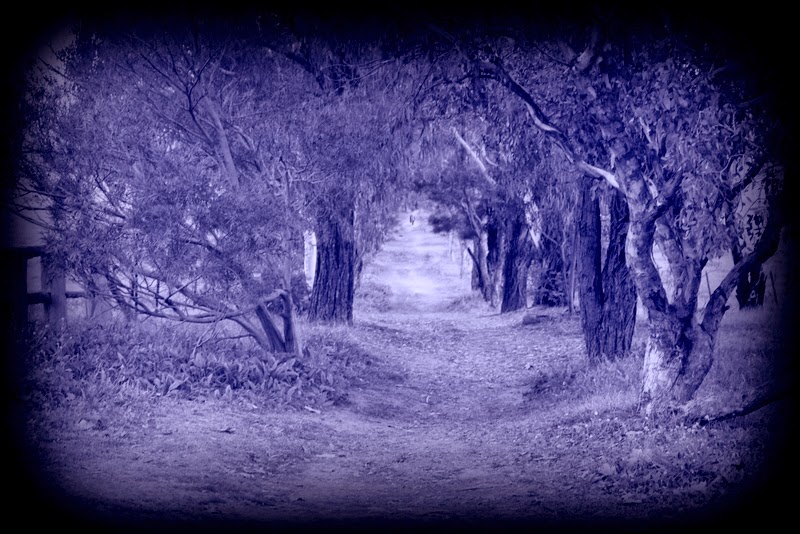 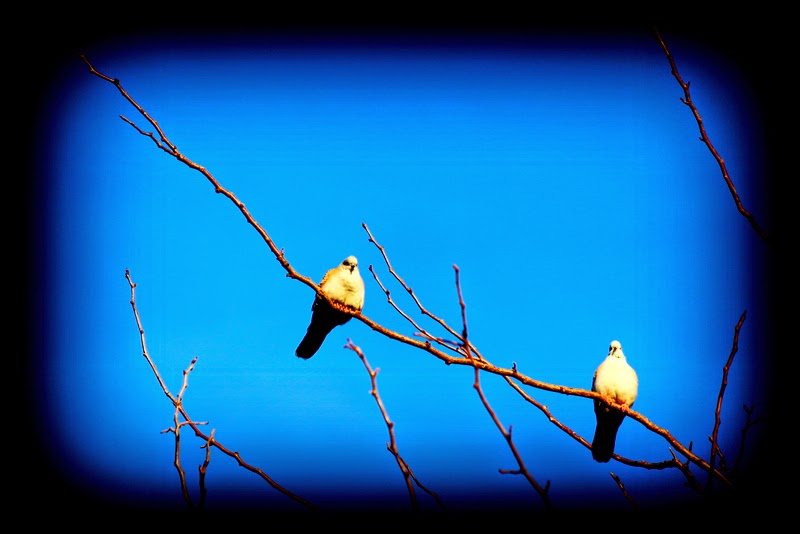 Plus I can't resist including this photo of a nice old man who decided he wanted to pose for one of my photos :) I have certainly met some interesting folk as part of this project! 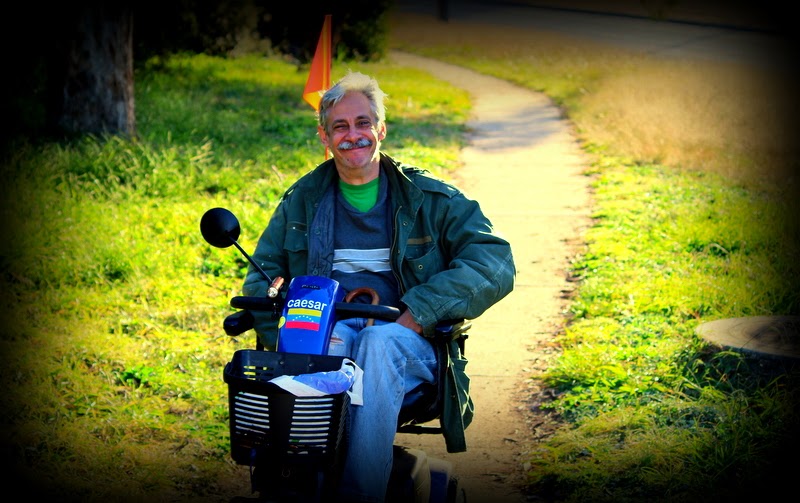 Posted by Catherine Esmerelda Romaneika at 5:54 AM