This weekend we went to Chifley - why? well really because I wanted breakfast at the cafe there which gets uber reviews on the internet (yes food is a big motivator for me, particularly due to generally demotivating headaches lately). But also under the current circumstances of life and our country I thought it would be good to try and find the light on the hill :p

Chifley is obviously named after Joseph Bendict Chifley - our PM from 1945 to 1949, who famously said the following:


"I try to think of the Labor movement, not as putting an extra sixpence into somebody's pocket, or making somebody Prime Minister or Premier, but as a movement bringing something better to the people, better standards of living, greater happiness to the mass of the people.
We have a great objective - the light on the hill - which we aim to reach by working the betterment of mankind not only here but anywhere we may give a helping hand. If it were not for that, the Labor movement would not be worth fighting for."

His government is famous for lots of stuff - post-war immigration schemes, expanding social welfare services, establishing Australian citizenship, Snowy Mountain scheme, introducing the PBS and establishing the ANU. He died in Canberra on the way to hospital after having heart attack in his room at the Kurrajong Hotel.

The streets in Chifley are named for scientists and educationalists. 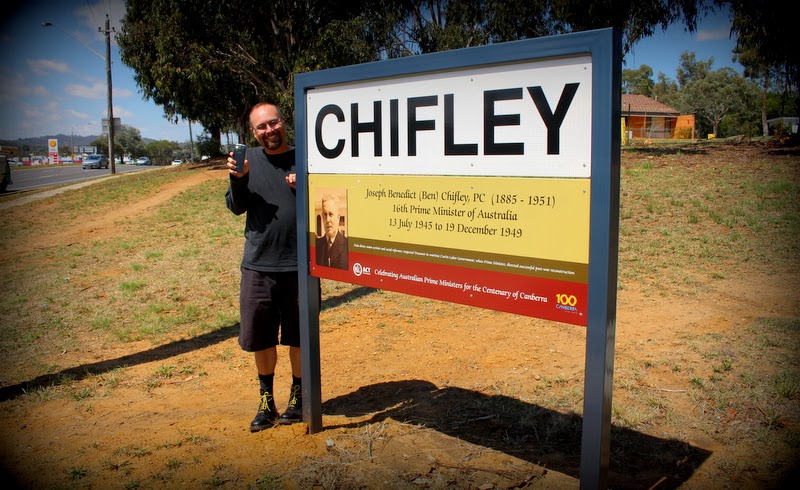 Chifley is the first suburb in Woden that we have visited so far I think...and it felt quite different to where we had been in the North or in the deep South so far. Different houses, different feel at the local shops - nevertheless overall very pleasant. I think it would be great place to live if you had kids.

We didn't find the light of the hill, but Jay did his best trying to make his own. 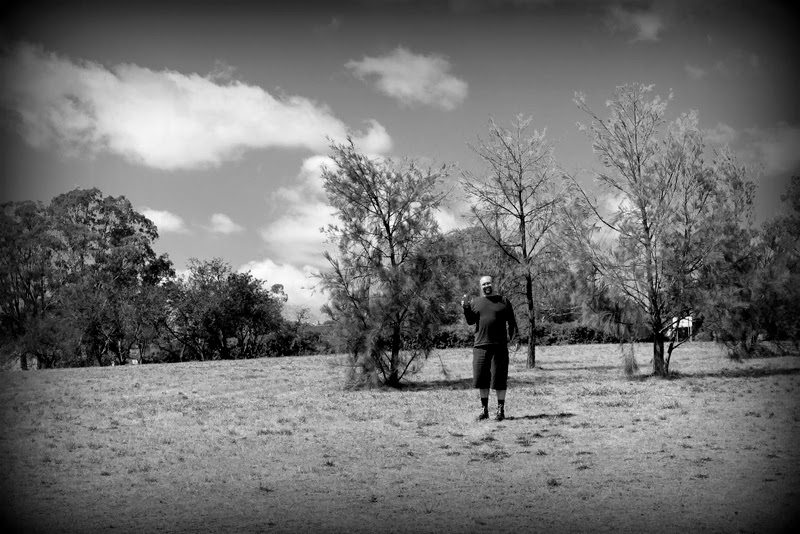 But there were definitely things old and new... 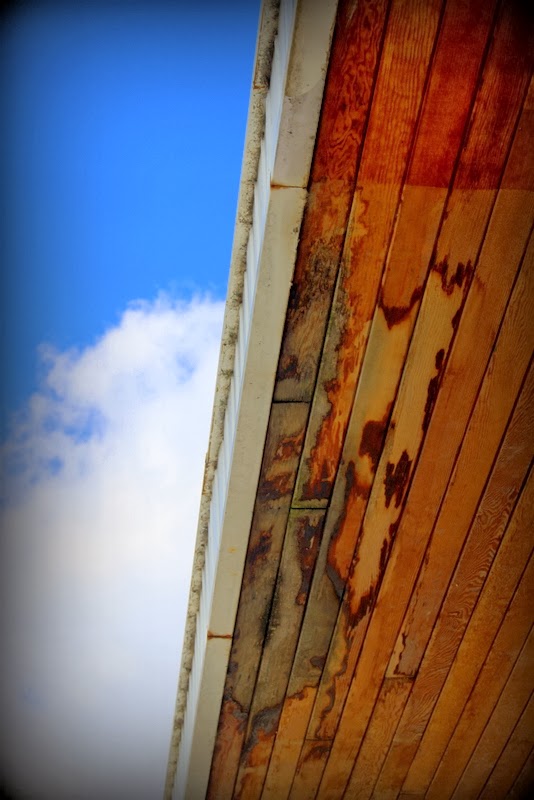 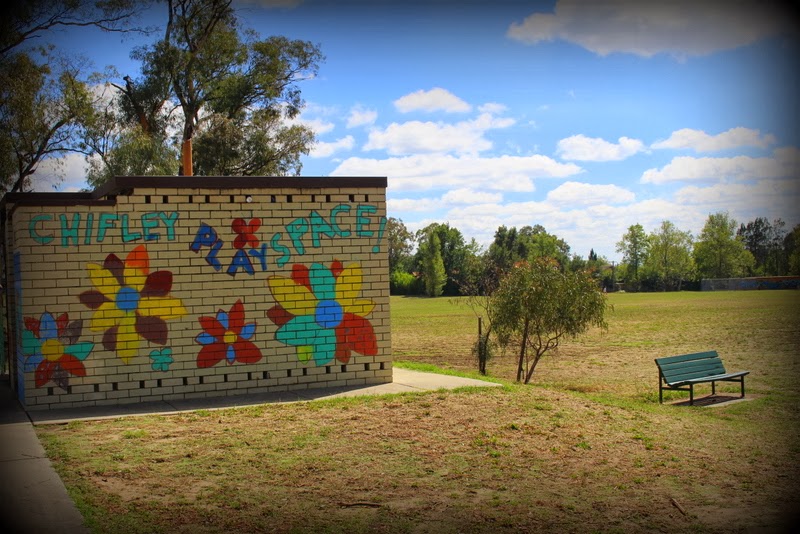 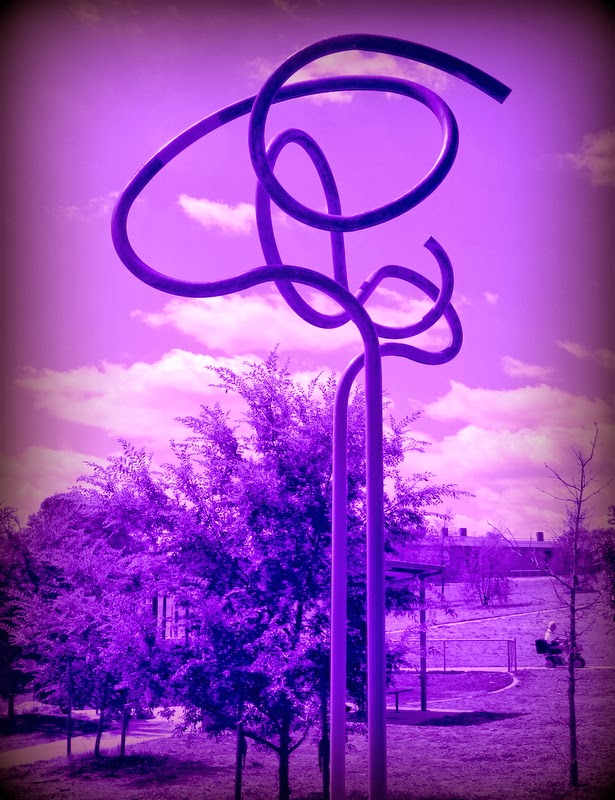 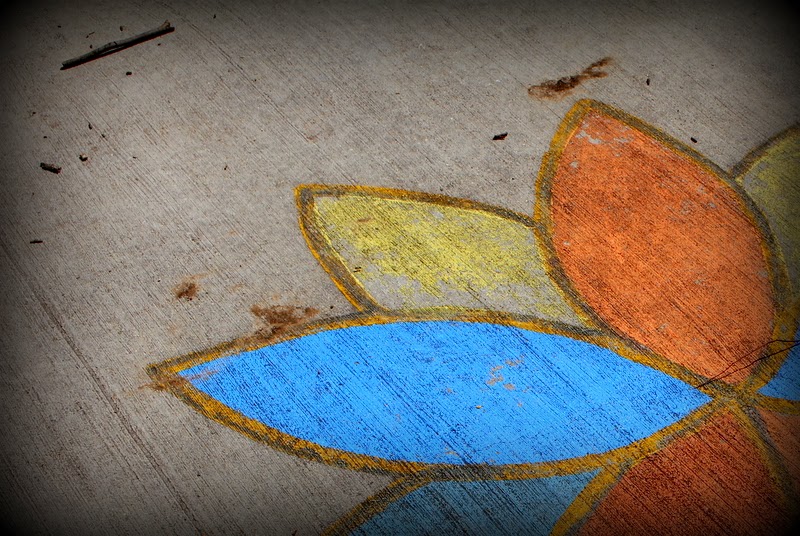 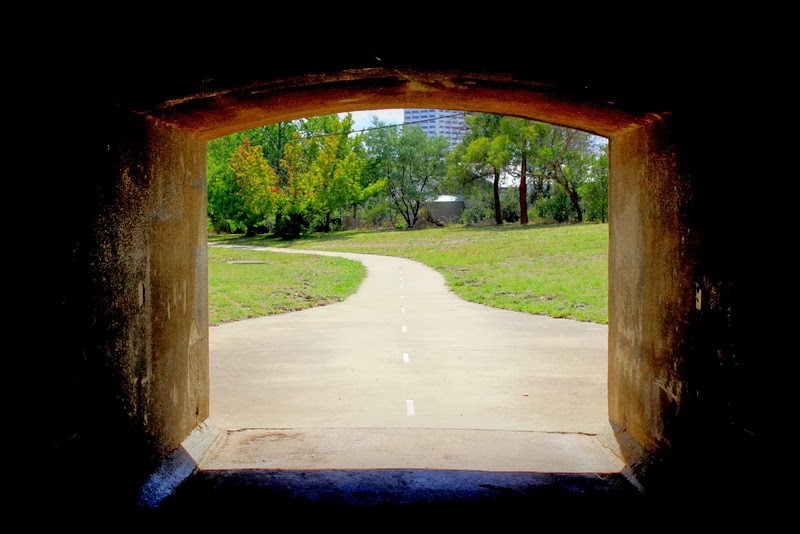 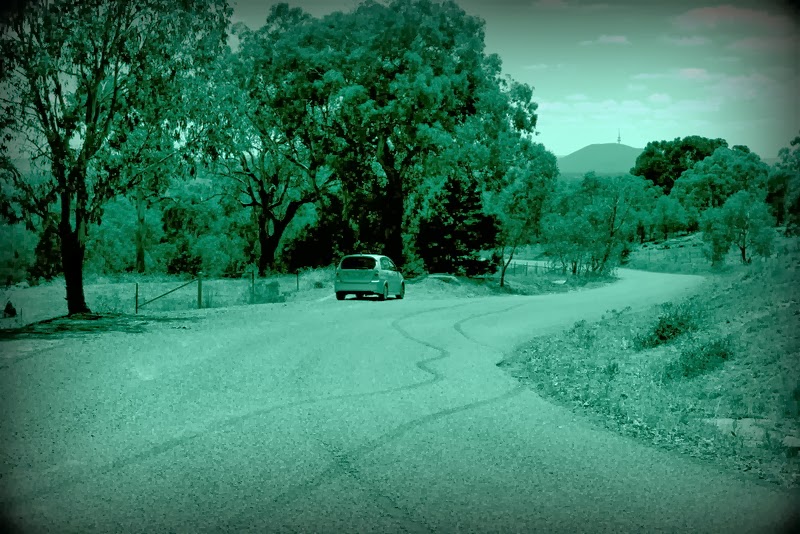 But also some very unexpected things.... 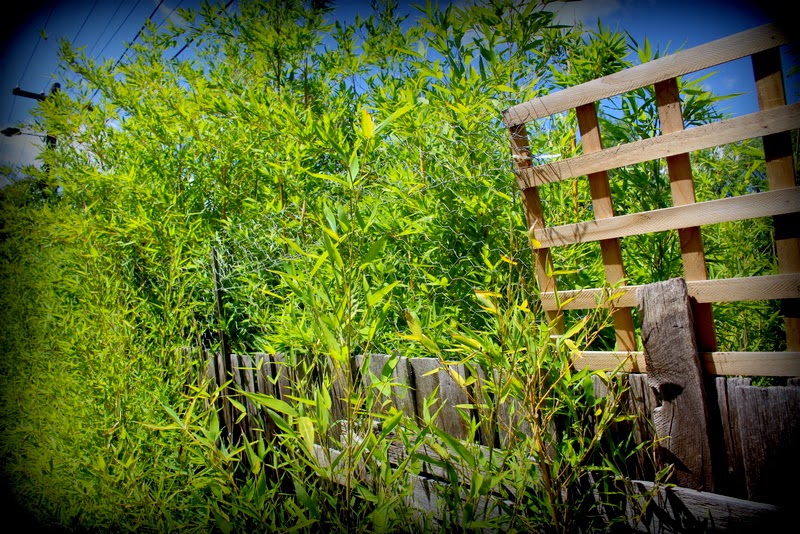 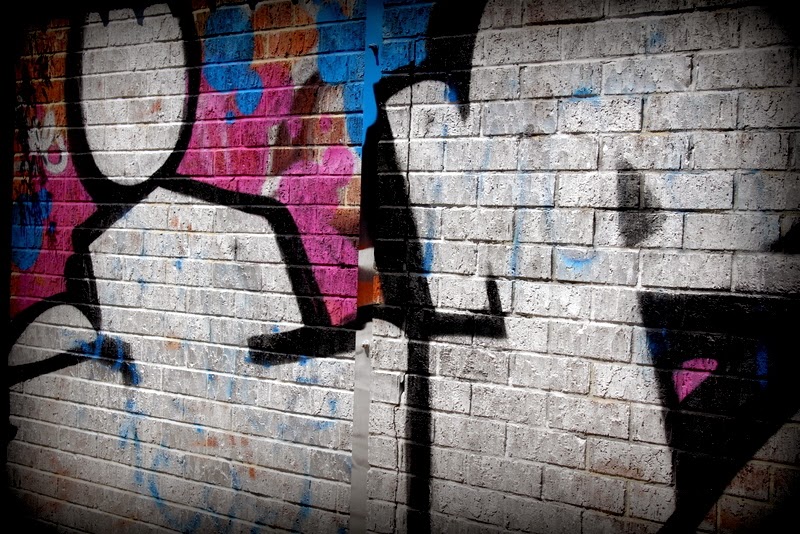 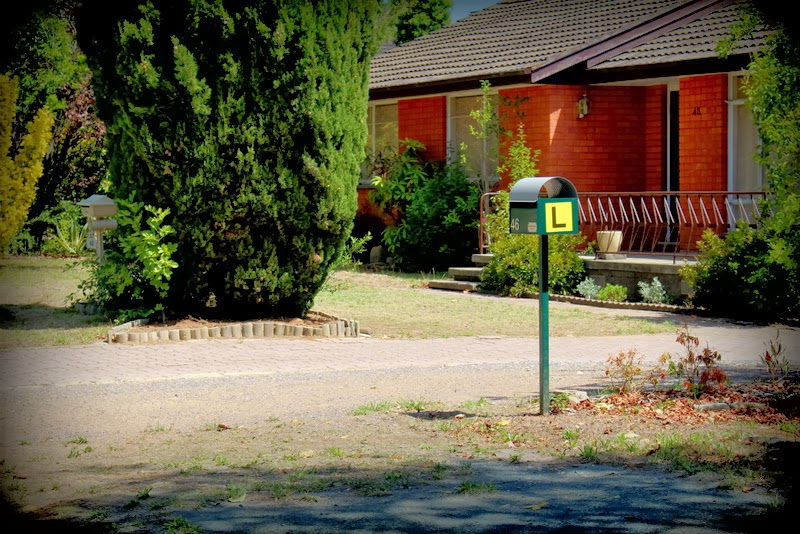 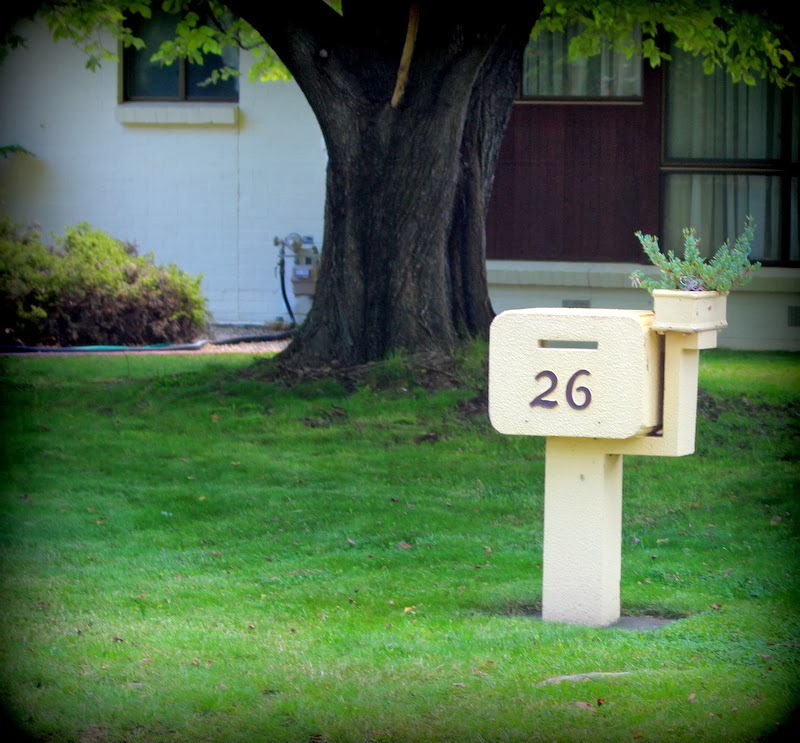 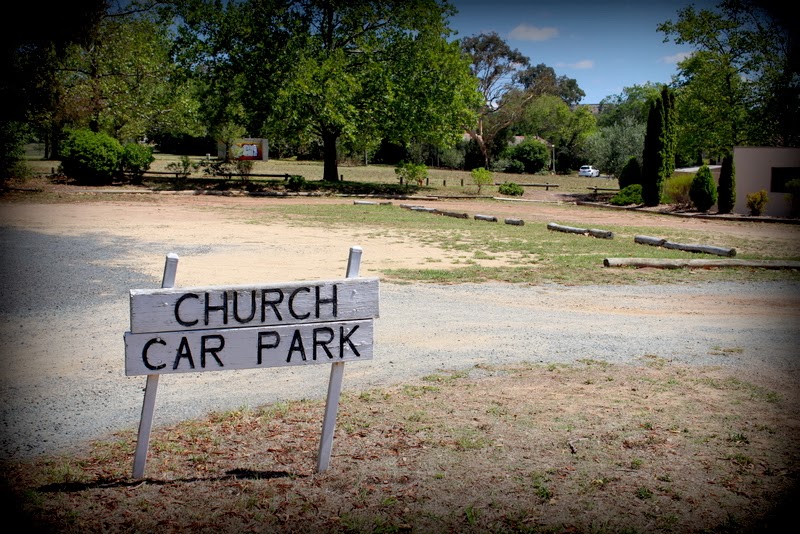 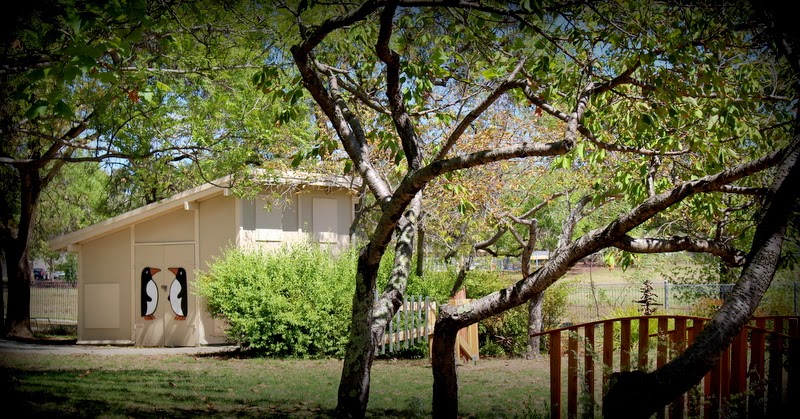 And some beautiful ones (in my personal opinion anyway)... 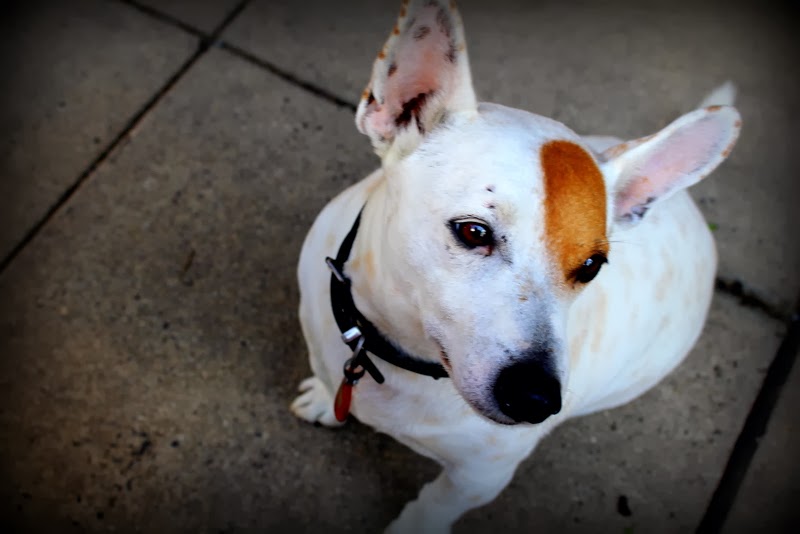 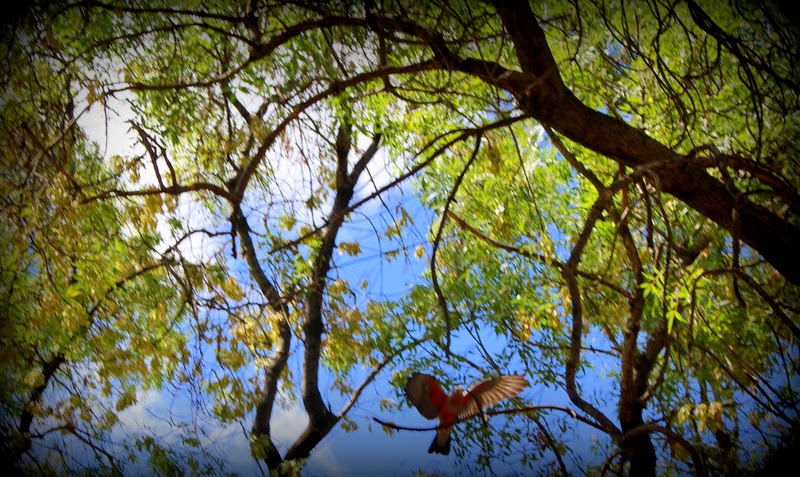 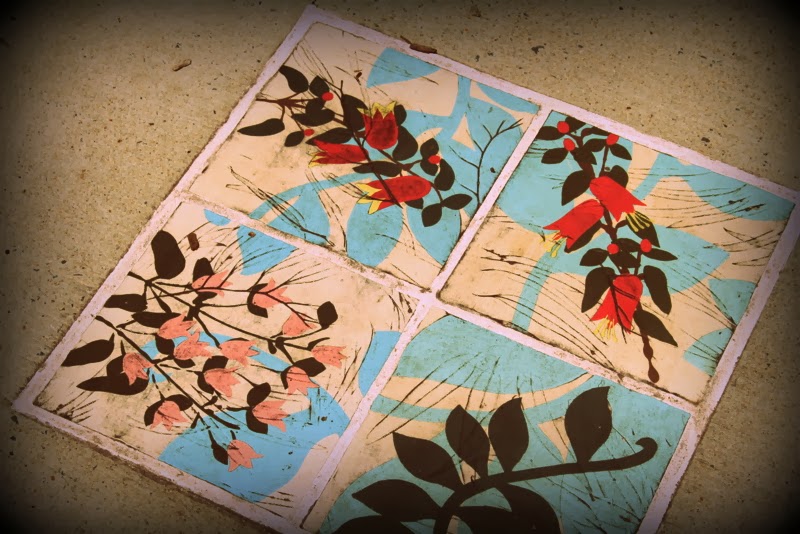 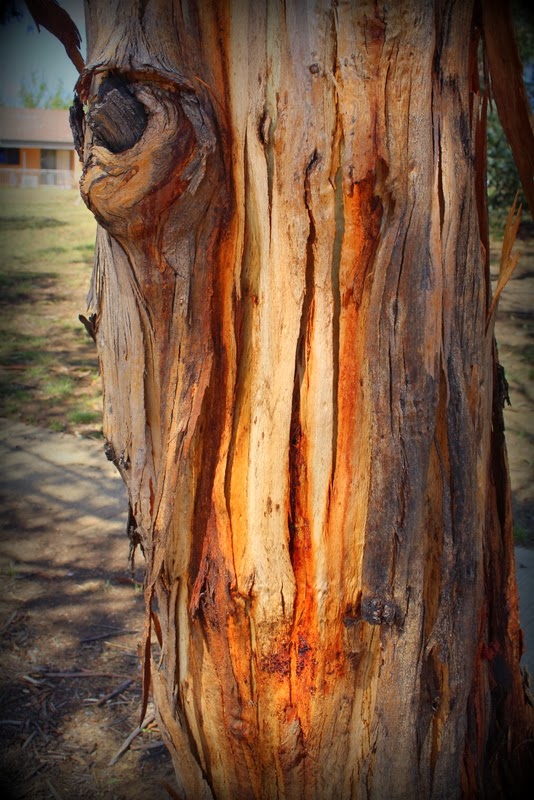