For suburb no 58, we headed back out to Gungahlin land to visit Amaroo - really because I had a craving for lunch at Frankie's at Forde nearby!

Amaroo means 'a beautiful place' in local Aboriginal dialects - and largely it definitely was. Certainly, in my humble opinion, it is one of the leafier and prettier of the earlier Gungahlin suburbs.

The streets here are named after rivers and lakes. 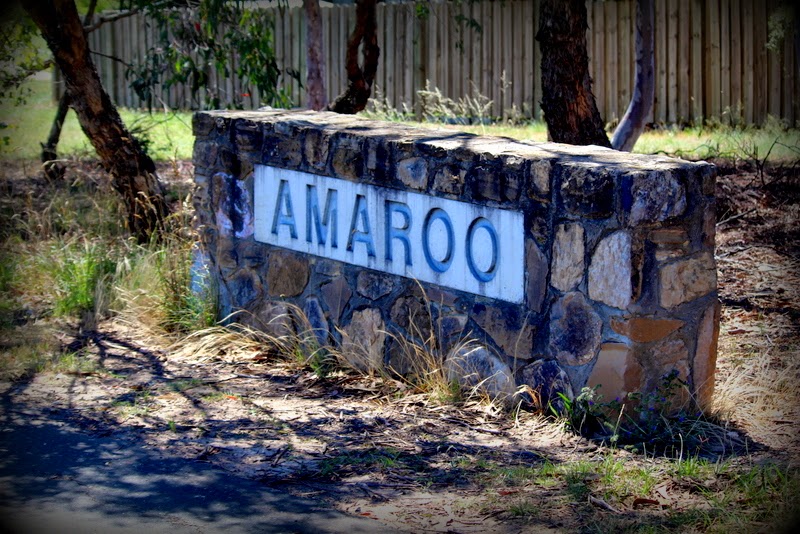 There are no local shops at Amaroo at the moment though they appear to being built...there is, however, a service station where I recommend going if in female and in need of a compliment. 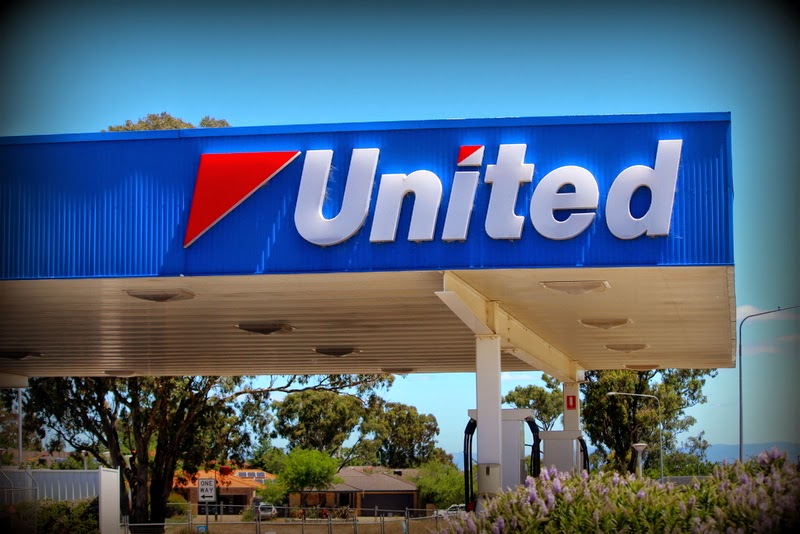 But I digress...the beauty of the suburb really lies to the South of the suburb. I love the Yerrabi pond which we had already seen previously from the Forde side. I would love to canoe around this waterway sometime...or just sit and watch the birds (geez I am getting old...) 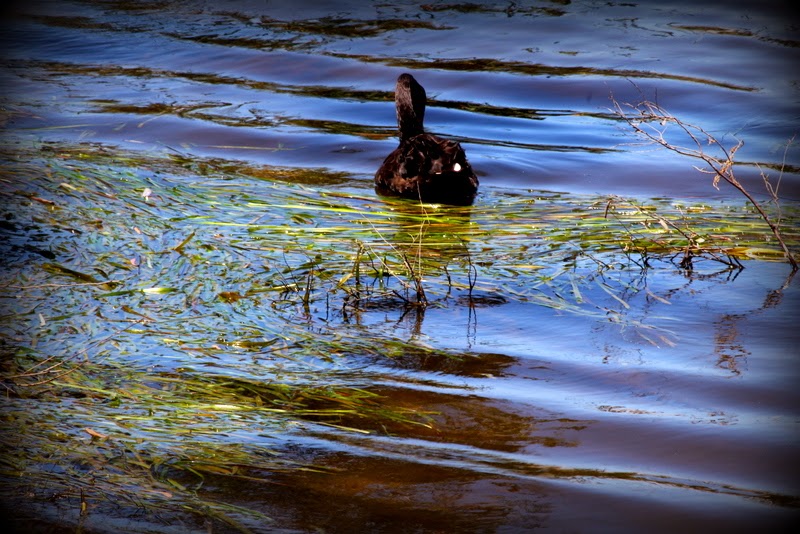 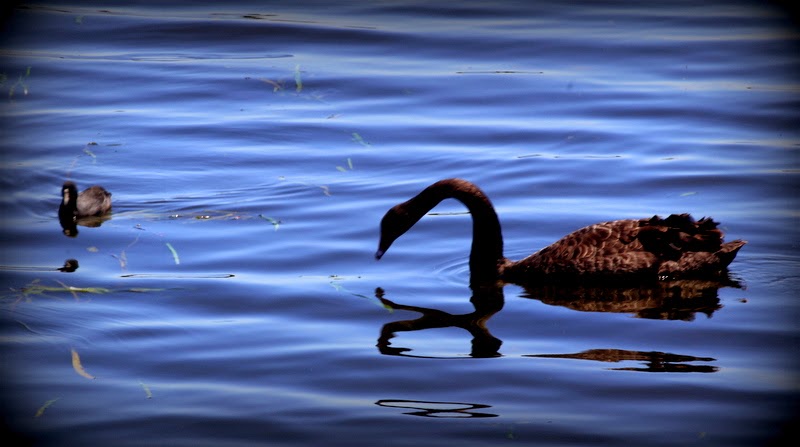 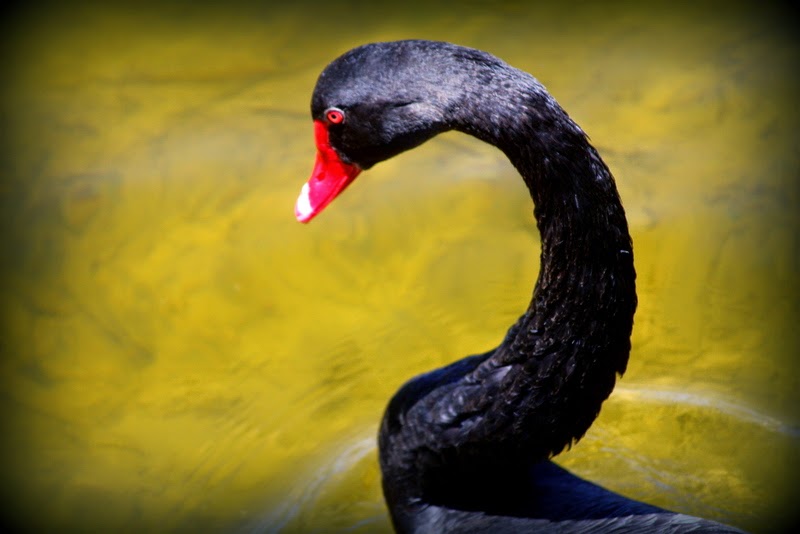 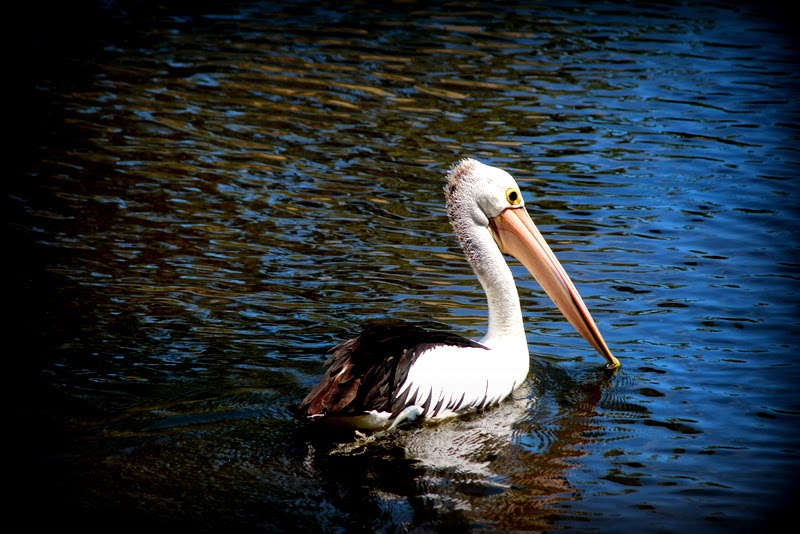 The local residents certainly seem to have been inspired by the local bird population... 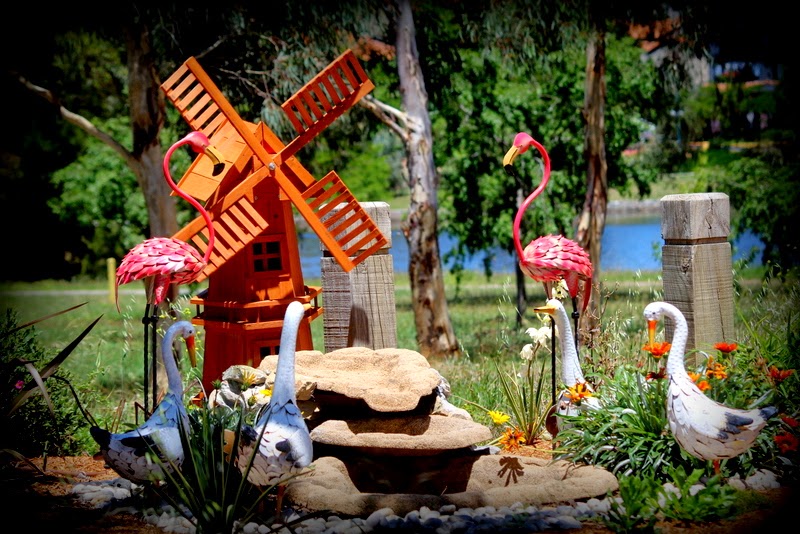 And there really are some gorgeous houses here, for a minute I thought I had stepped into an episode of the West Wing..... 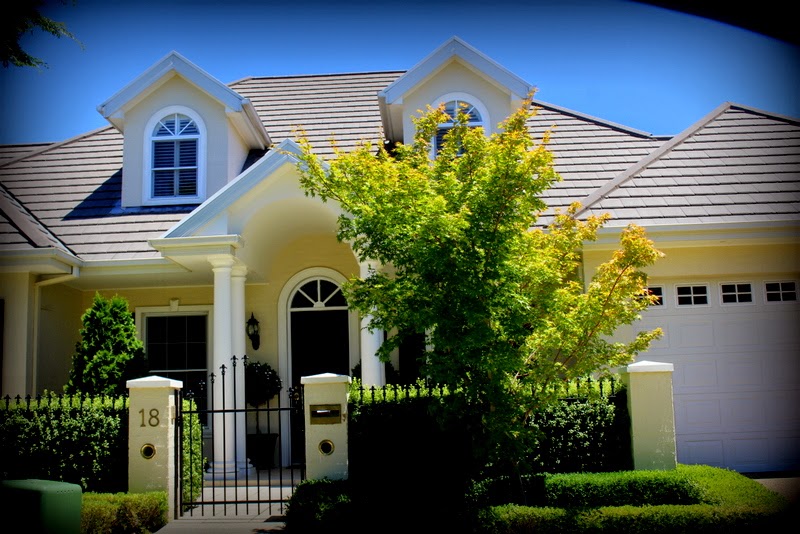 There are, however, still some less elegant parts to the suburb... 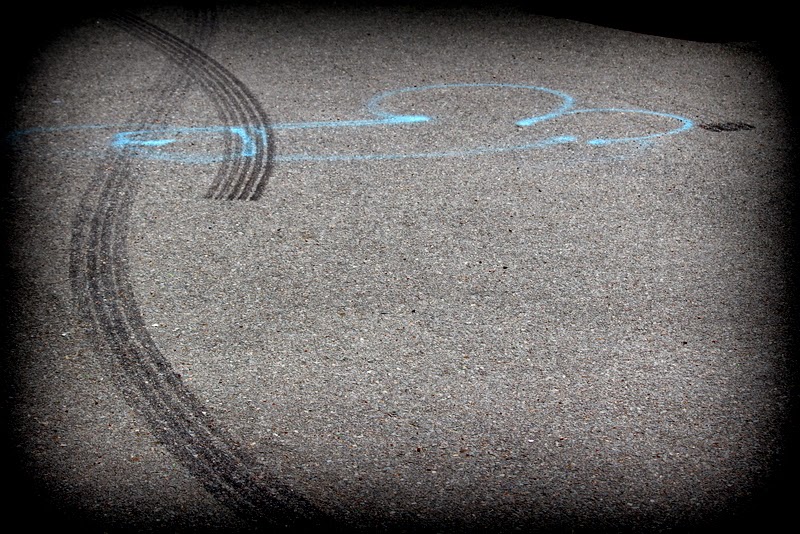 And our attempt to find Ginninderra creek was a little disappointing...as was being attacked by more flies than I have ever seen in Canberra :( 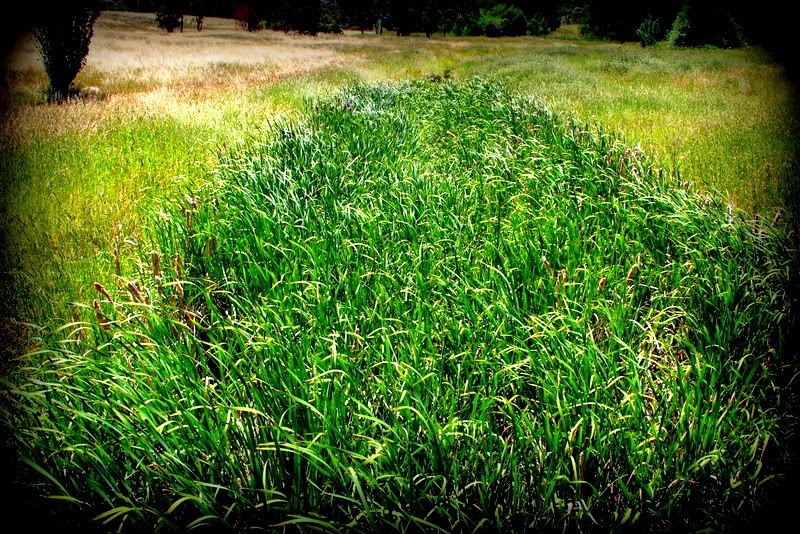 But overall I really liked the leafy community feel of this suburb, I am sure it would feel even more xmassy at night :) 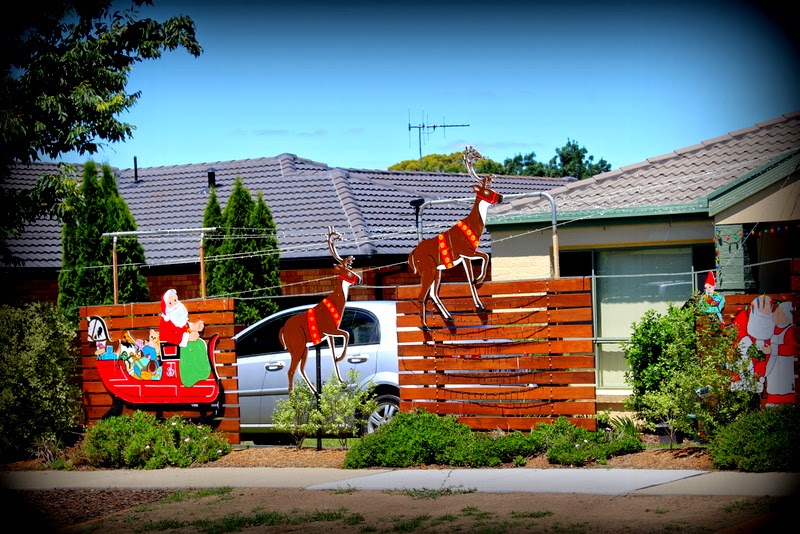 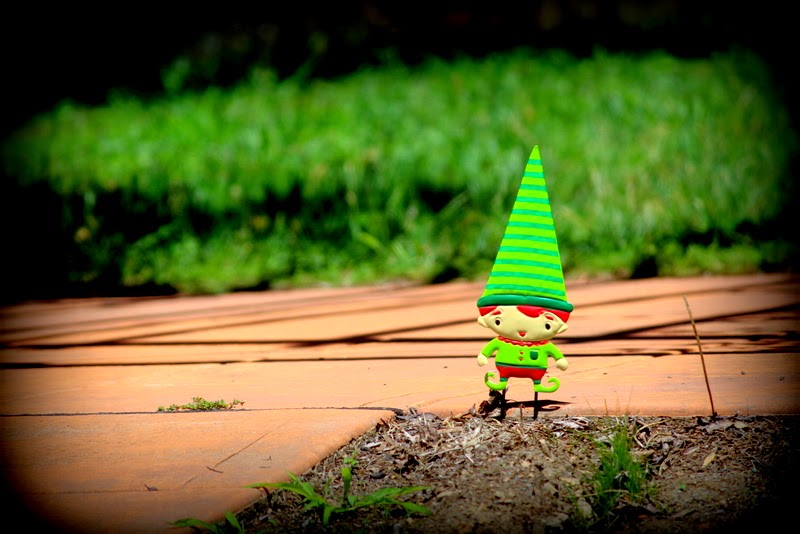 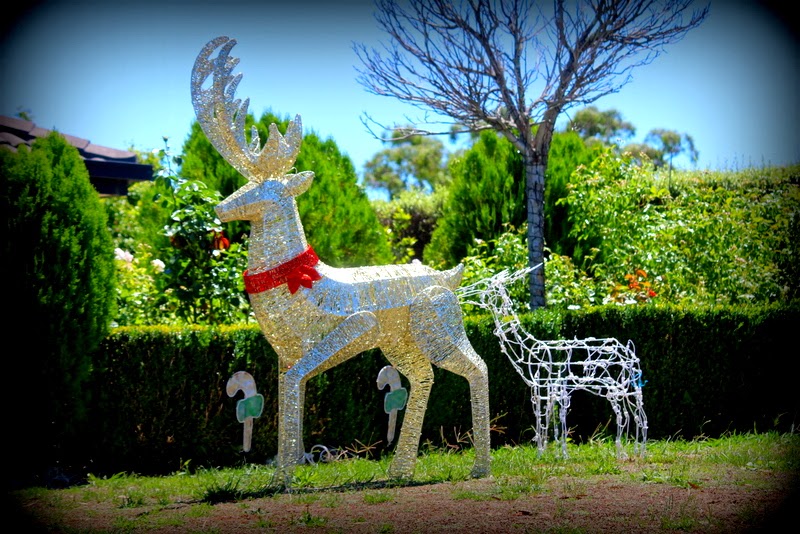 And just an extra photo for my friend Dee. I think this is literally the shortest street I have ever seen in Canberra but at least its crossed with diamonds :p 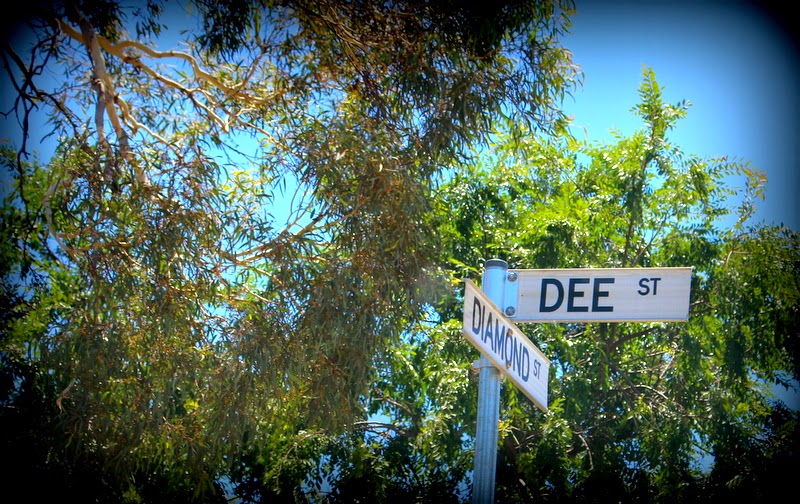